“Sow a thought, reap an action; sow an action, reap a habit; sow a habit, reap a character; sow a character, reap a destiny.”[1]

Who we become, the character we choose to have, begins with a thought. If that is true and thought fuels action then the road to human sex-trafficking begins with nothing more than a thought. Repetitious thought becomes action, repeated action becomes habit, and habit becomes character: human sex-trafficker. Pornography is a fuel which “creates and drives the demand” for human-sex trafficking.[2] 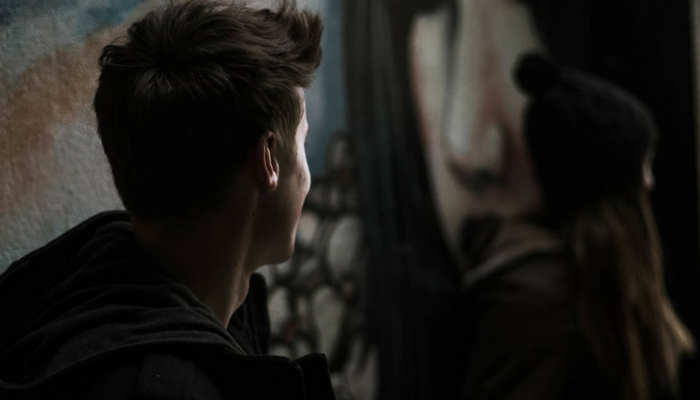 The Role of Dopamine

Pornography, unlike drugs, is not a substance that eventually works itself out of the body. It is thoughts, it is images; easily recalled and difficult to forget. In other words, pornography is highly addictive and creates a thought process not easily overcome.

Once thought processes are in place, the thoughts easily express themselves as behavior.  The unrealistic expectations created from regular viewing of pornography may lead to the abuse of faithful spouses.

The Story of One…Or Many

In an anonymous letter, a woman wrote relating the death-bed confession of her husband. He admitted that he had been addicted to pornography for much of their 35 years of marriage. This devastating news led her to better understanding of the treatment she often received at his hands. “For many years in our marriage… he was most cruel in many of his demands. I was never good enough for him….”[6]

Should a man desire more aggressive forms of sex, those types of which wives and girlfriends refuse to participate, he may seek out those trained and willing, or not-so-willing, to perform in such a way; he may seek out prostitutes or trafficked women.[8]

Perhaps a man will try this once and decide that the risk of being caught is not worth the stress and expense, or perhaps his conscience will catch up with him and he will recognize the behavior as wrong. If so, perhaps the cycle will end for that man. If, however, the man, already addicted to pornography, decides that viewing is no longer enough, that the temporary pleasures afforded through trafficked individuals are worth the physical, emotional, and legal risks, he will form a habit and continue to seek out prostitution, likely with increasing deviant behavior. If so, he has become a human sex-trafficker.

Pornography: A Tool of Sex Traffickers 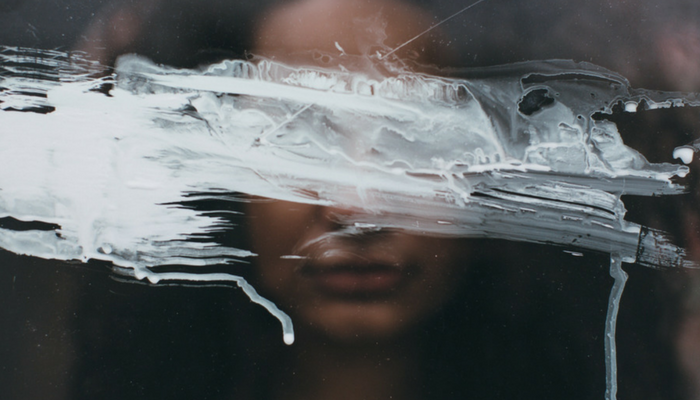 Pornography, while creating a demand for prostitution, also fuels human-sex trafficking in other ways. The NCSE affirms that Pornography is used to train and de-sensitize victims/prostitutes, advertise “product”, and increase demand for trafficking. See https://stoptraffickingdemand.com/facts/.

Pornography is used to train and de-sensitize

Sex-trafficking victims are regularly forced to view pornography as a sort of “training video”, educating victims in how to perform for their “Johns”. Pornography is used to “desensitize victims to the violence, degradation and humiliation” they may encounter. Victims may, through viewing, come to believe that such sexual encounters are “normal”, that everyone behaves this way, thus teaching resignation and acceptance of future abuse. Victims may be threatened with violence or deprivation unless they watch and learn the desired behaviors.[9]

Pornography is used to advertize victims

Pimps create pornography using victims as a means of advertising “product”. These images are then uploaded on various internet sites or printed in flyers “as a means to entice buyers” [10] Many innocents, demoralized through regular abuse or life alone on the streets, are forced to create pornographic videos or face additional violence.

Pornography and Trafficking: A Vicious Cycle 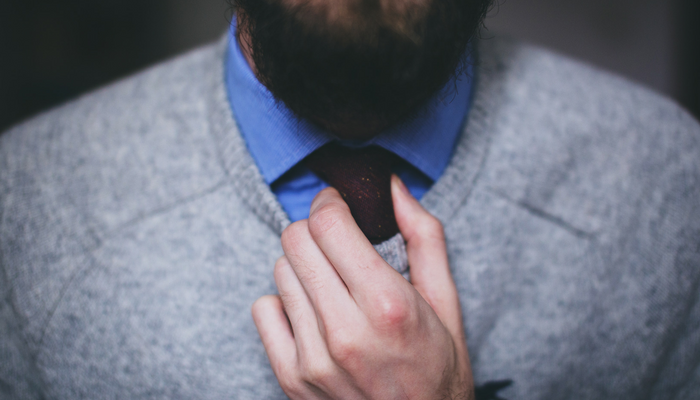 Again, in the words of Martin Luther King, “Now is the time to make justice a reality for all of God’s children. It would be fatal for this nation to overlook the urgency of the moment.”[15]  Let us put a stop to another form of human-enslavement still perpetrated in our nation today, human-trafficking. The solution is simple: If we refuse to linger on a thought, it will not become our destiny.

[9] “Pornography is Often Used By Traffickers as a Tool”; https://stoptraffickingdemand.com/training-tool/

[12]  “Pornography Is Often Used By Traffickers As A Tool”; https://stoptraffickingdemand.com/training-tool/

For more information on the role of pornography in human trafficking, please see the following sites: