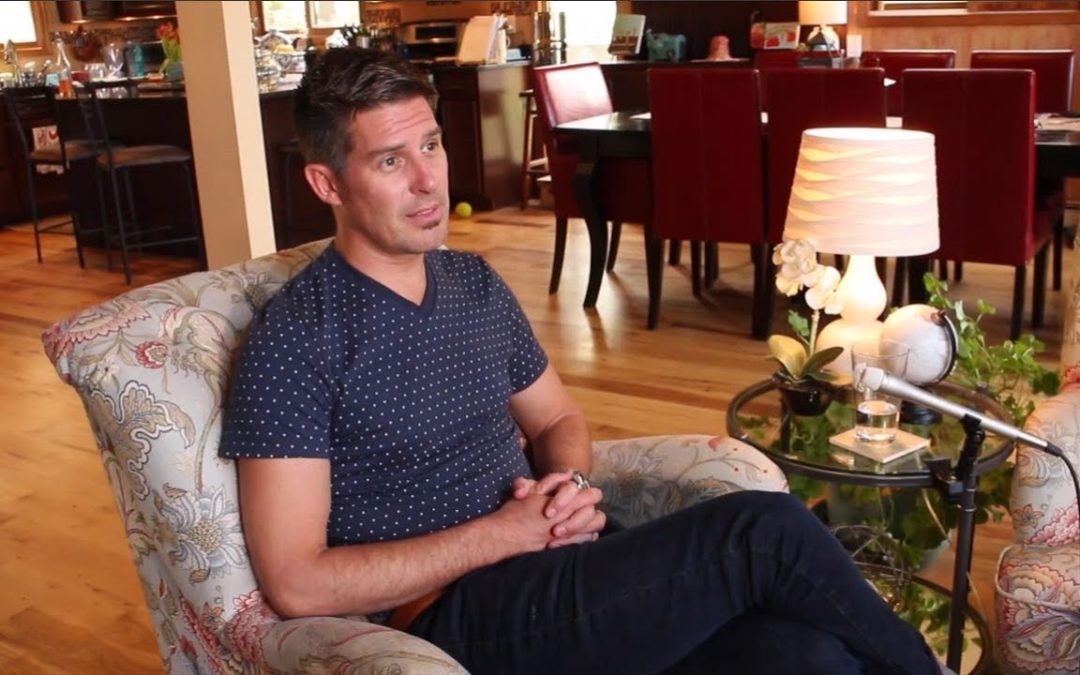 Jayson was about eight years old when it started. It’s a real-life nightmare that wounds deeply and causes every mom and dad to shudder.

Over seven years, Jayson was sexually abused by several people. One of them was a scout leader — someone he should have been able to trust.

For Jayson, these events were not only traumatic, but they began a long struggle with unwanted same-sex attractions. Sadly, he’s hardly alone in this experience. For those who struggle with homosexual feelings, orientation and identity, childhood sexual abuse is an all too common experience.

The good news is that Jayson found help that reversed the course of his life. It came in the form of professional counseling that — over a period of years — transformed his life and realigned his sexual identity with his faith.

But incredibly, there’s a movement under way in our nation to ban young people from receiving the same professional counseling that turned Jayson’s life around. State by state, activists are pushing bills which mandate that counseling on sexual orientation be a one-way street — toward homosexuality.

This is a stunning attack on parental rights and religious freedom. The American Civil Liberties Union (ACLU), the Human Rights Campaign, and their allies are going all out to advance this destructive policy, and the progress they’ve made is extremely concerning.

Nine states and the District of Columbia have now passed bans on such counseling for minors. That means that children in those states (CA, CT, IL, NV, NJ, NY, NM, OR and VT) are not allowed to get the same professional counseling that has helped people like Jayson overcome unwanted same-sex attractions and live in integrity within their personal, heartfelt faith convictions.

It’s also a stunning — and very open — assault on parental rights. The state senator who sponsored the California bill proudly declared: “The attack on parental rights is exactly the whole point of the bill because we don’t want to let parents harm their children.” Harm caused by parents? But who stops the harm advanced by government? You and I do, when we take a stand together with the family of believers.