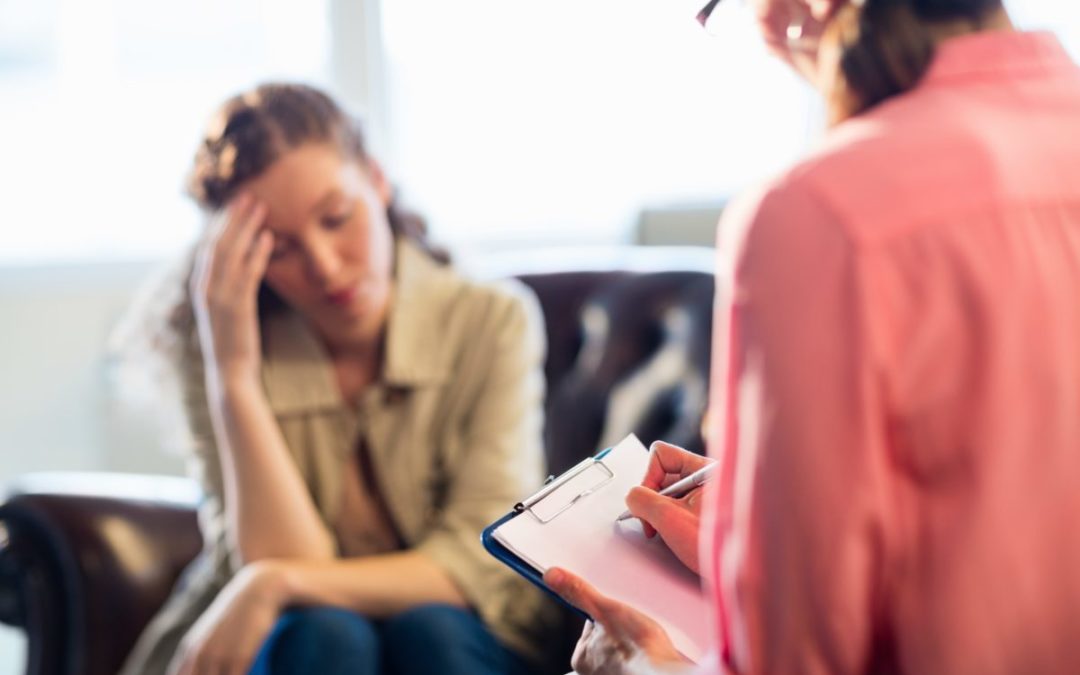 First, it’s important to know what conversion therapy is. Conversion therapy, also referred to as reparative therapy or sexual orientation change effect, is a form of counseling for people who have unwanted same-sex attractions or desires.

Each of the laws that have been passed ban therapy specifically for minors. Activists have pushed these extreme bans arguing that this form of therapy is dangerous, abusive and can even lead to suicide or homelessness for teenagers. But the science is far from settled and members of the movement can’t seem to decide if people are “born that way” or if sexuality and gender is fluid and changeable.

By their very nature, these laws suppress parental rights by prohibiting parents from choosing the therapy that’s right for their family. When certain types of therapy are outlawed, parents are denied the right to seek a counselor for their children that aligns with their family values. All families should be free to choose medical care based upon their needs — not based upon the government’s political agenda.

Recent examples of the state superseding the right of parents to raise their children bolster criticisms of these laws. In Canada, a new law could remove kids from the custody of their parents if they reject transgender ideology. In the U.K. the government has rendered parents powerless to determine the appropriate medical care for their infant son.

Parents have a constitutional right to direct the upbringing of their children. The U.S. Supreme Court has affirmed this right and repeatedly upheld the fundamental rights of the parent-child relationship. The Supreme Court has declared:

“[F]reedom of personal choice in matters of marriage and family life is one of the liberties protected by the Due Process Clause of the Fourteenth Amendment” (Cleveland Bd. of Ed. v. LaFleur, 414 U.S. 632 (1974).

Young people today are bombarded by unhealthy messages about sexuality and gender that are contrary to common sense and truth. In fact, the most frequently heard claims about sexual orientation and gender are not supported by scientific evidence. Some have even speculated that being bi-sexual or lesbian is treated as a trendy fad among young teenagers – and one that could have dangerous consequences.

If a young person is asking questions about their sexuality or gender, outlawing a form of talk therapy helps no one. Forcing children to reach conclusions about these sensitive and important issues without even the option of talking through their questions or feelings with a licensed mental health professional serves the interests of a political agenda over those of a child.

Preventing parents from pursuing therapy for their child inserts the government into the most personal family matters and places the state between mental health professionals and their patients. It is the role of a child’s parents, not the government, to direct the child’s education and upbringing. Shouldn’t this include the child’s understanding and perception of the most sensitive issues like sexual orientation and gender identity?

We are all interested in protecting our youth, but outlawing therapy harms the right of parents to care for their children, violates the free speech rights of mental health professionals and removes legitimate resources designed to help children and families.