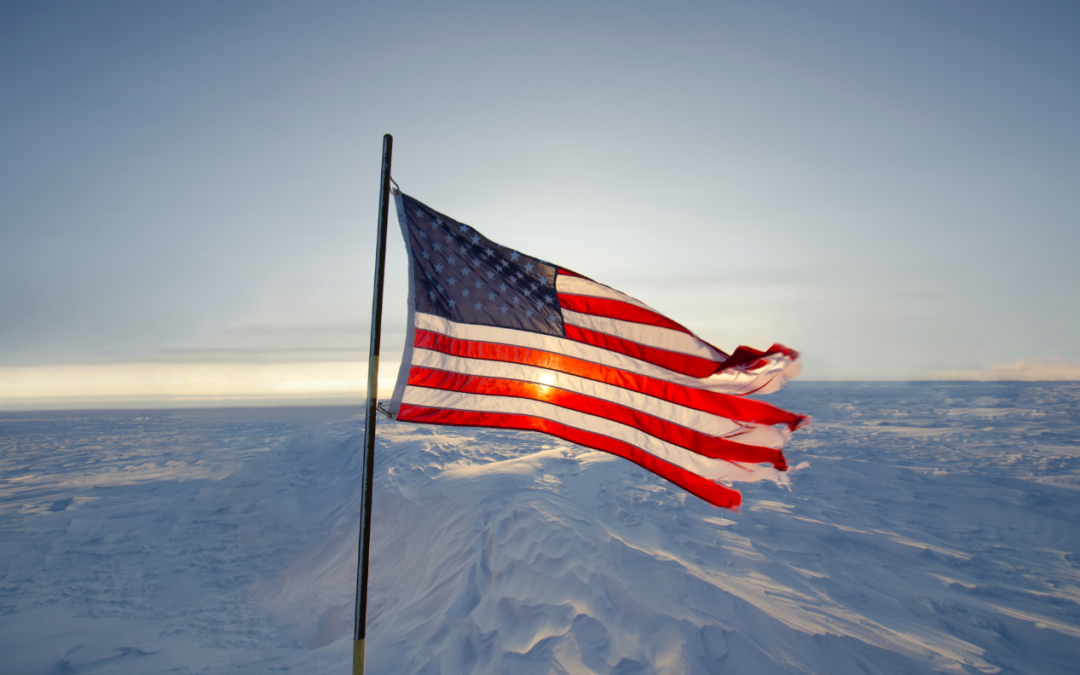 By the grace of God, Nebraska Family Alliance (NFA) reached a record number of Nebraskans this past year, despite shutdowns and having to cancel our annual gala event. Check out NFA’s 2020 Impact Report and a few of our 2020 highlights:

As 2020 comes to a close, our team is grateful for your partnership and God’s faithfulness. We are busy researching legislation, contacting newly-elected leaders, and coordinating with key stakeholders to defend life and liberty in the year ahead.

A mere glimpse at our culture presents a grim reality. From attacks on gender and the family to free speech censorships and the rise of chemical abortions—challenges await us. But with many obstacles come great opportunities. NFA remains committed to leading boldly in 2021.

Ministry friends believe in our mission and committed to match up to $50,000 of every gift given by the end of the year. We just reached that goal, and another donor was so inspired, they offered to match an additional $20,000 given by December 31.

As we grapple with the moral issues of the day, may you find hope for the future. NFA is committed to ensuring Nebraska is a state where God is honored, marriages and families thrive, life is cherished, and religious liberty flourishes.

As we prepare for 2021, we rely on the generosity of ministry partners to sustain the work of NFA. Double your impact by midnight on December 31 with a tax-deductible gift, and help us reach our match goal of $70,000.