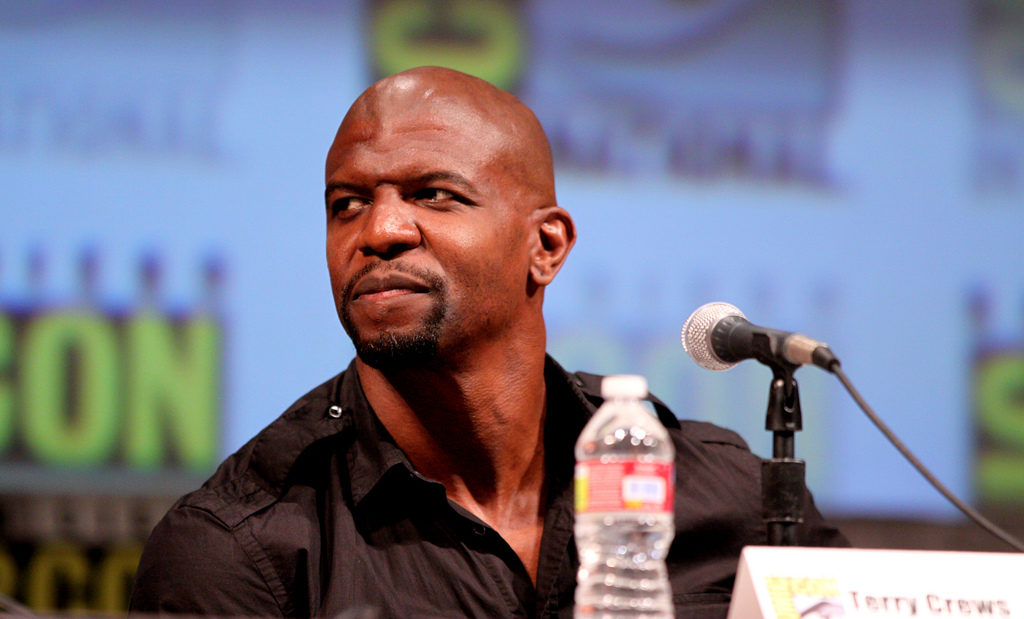 Hugh Hefner, the famed playboy, has passed away at the age of 91. His legacy is that of mainstreaming the creation and distribution of pornography. Sadly, generations have experienced the negative consequences of pornography use and addiction.

Greg, who was working his way up in the Hollywood acting scene, found himself face to face with reality when Hollywood writers began an organized strike. His acting jobs dried up along with his cash. He modeled on the side in an attempt to make ends meet but, when he opened his cupboard to find his last two cans of food, fear and desperation set in. He pulled out a business card he’d been handed during a photo shoot and made a fateful call, the call that would lead him into the chaotic and confusing world of pornographic movies.

His first day on the job, leaving with a fistful of cash, he had two thoughts: 1) “That was easy” and 2) “What have I done?”

Fame and fortune were his… and so was the shame and pain: “I had sex for money. I was a prostitute.” After a time, he began to recognize the negative changes taking place within himself.

Related: 3 Ways Pornography is a Tool of Sex Traffickers

“What pornography did to me, was it changed how I thought and felt about women. I began to look at them, even more so, as a sexual object. I lost the ability to have a loving and caring relationship. I thought I was still able. I was fooled.” 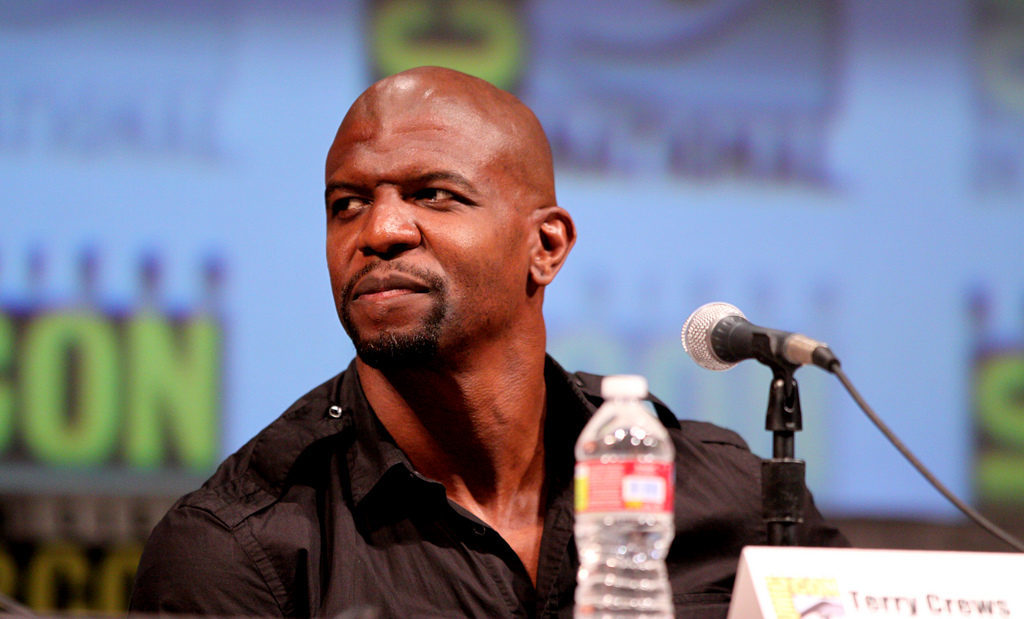 “Pornography changes the way you think about people. People become objects. People become body parts. They become things to be used rather than people to be loved. Pornography is an intimacy killer. It kills all intimacy. Every time I watched it, I was walled off; it’s like another brick that came between me and my wife… I didn’t want to be this way. I didn’t want to continue to do the things that hurt my wife, that hurt my family.”

These are the words of Terry Crews, a former NFL football player and current sitcom actor. He is a Christian, a husband, and a father. In his autobiography, “Manhood: How to Be a Better Man or Just Live with One,” he shares his battle with pornography addiction, the difficulties it created in his marriage, and how rehabilitation helped him overcome.

Related: My Story – Finding Freedom and Fighting for Justice in a Broken World

Terry, desiring to become that better man for his wife and his children, now speaks out against pornography, sharing his personal experiences with the hope that in doing so, others might avoid this destructive “intimacy killer.” He states, “I want to help people. That is what I’m about. Guys, that’s my mission. It’s my life. It’s what I do. I love y’all.” 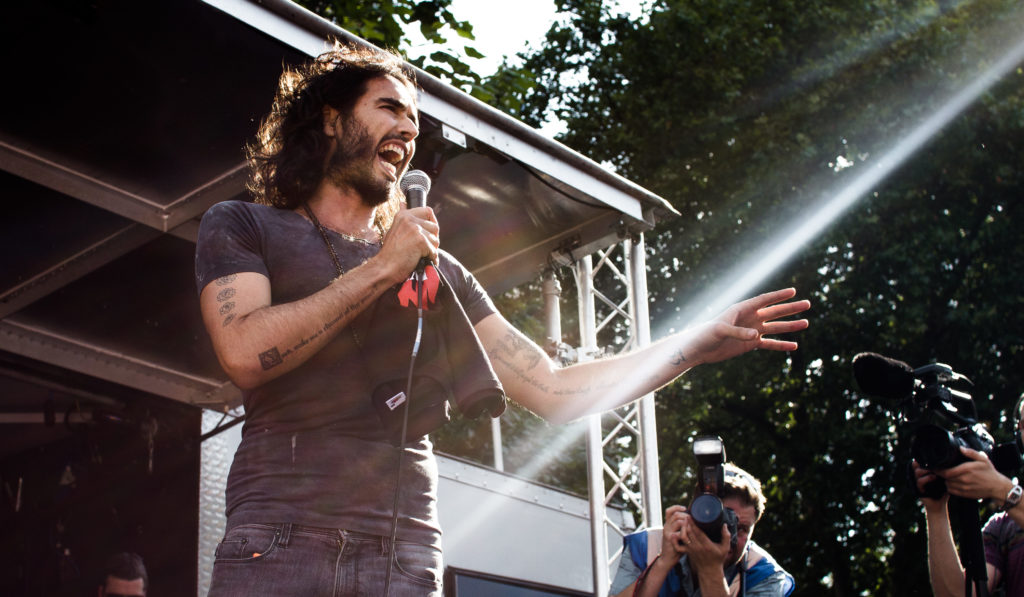 “I know that pornography is wrong. I shouldn’t be looking at it. There’s a general feeling, isn’t there, in your core if you look at pornography that ‘This isn’t what’s the best thing for me to do.’  I feel like if I had total dominion over myself I would never look at pornography again. One day at a time, I would kick it out of my life. This whole cloud of pornographic information and even soft-cultural-smog… is making it impossible for us to relate to our own sexuality, our own psychology” (Fight the New Drug).

Russell describes his concern for the those still caught in the trap of pornography use, “Pornography is not something I like. It’s something I haven’t been able to make a long-term commitment to not looking at and it’s affecting my ability to relate to women, to relate myself… my own sexuality.”

These men, as well as countless others, have lived through, and are still living through, the harmful effects of pornography.

Whether you believe that pornography is an addiction or not, clearly there are men who regret, like Russell, who continue the struggle to resist it’s siren call. And there are those like Greg and Terry who, through great personal efforts, have fought against the “great waves of filth,” who now speak out, warning the next generation of the harmful effects of pornography, the intimacy killer.