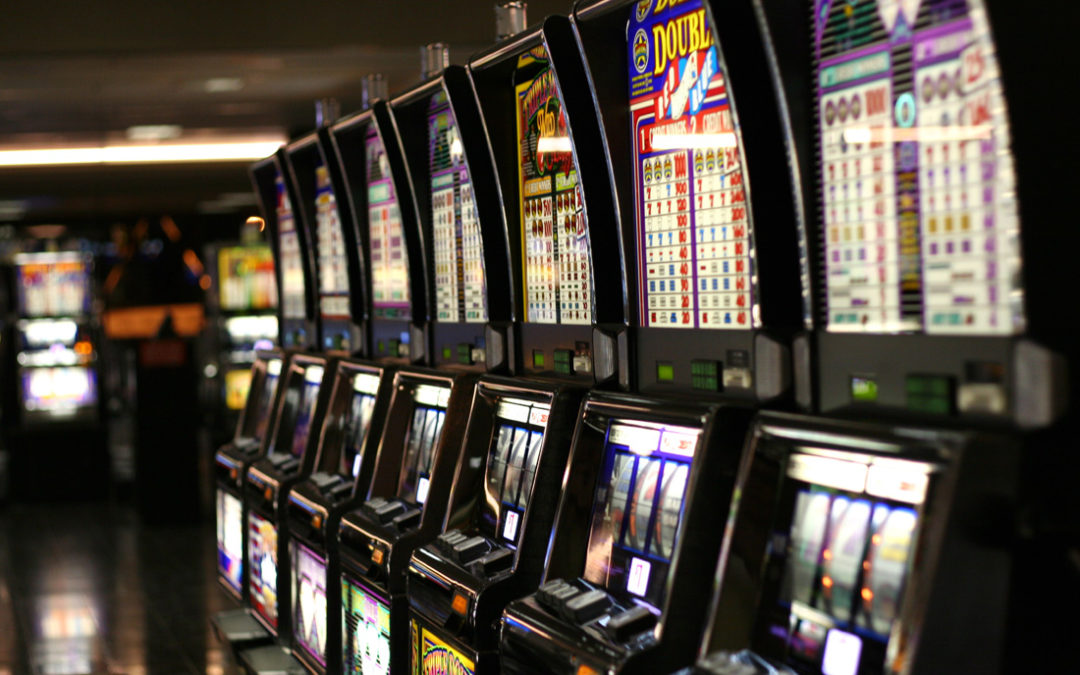 Last year, the Ponca Tribe of Nebraska announced plans to build a casino on property they own in Carter Lake, Iowa. However, it faces significant legal opposition.

Lawsuits immediately loomed following the announcement. The city of Council Bluffs, Iowa, and now Nebraska, have filed a federal lawsuit to block the construction of the casino.

There is not a worse place a casino could be built than within walking distance of a major homeless shelter. This proposal, green-lighted by an unelected government commission in Washington, threatens to jeopardize the entire mission of one of Omaha’s most vital ministries.

Nebraska’s elected officials should stand with the Nebraska Attorney General and protect the community surrounding Carter Lake, including Downtown Omaha and the Open Door Mission from predatory gambling.