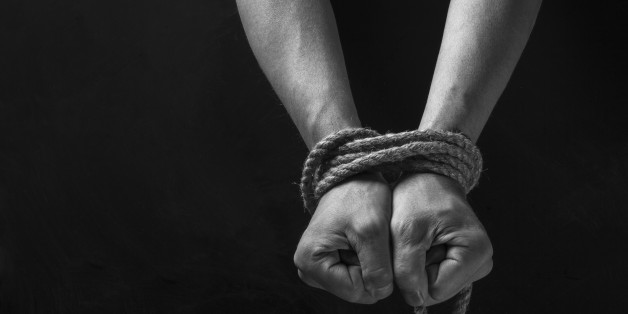 The trafficking of children and distribution of child pornography is an egregious and abominable crime. LB 519 recognizes this and ensures that those who engage in the most heinous criminal activities can be brought to justice.

LB 519 also zeroes in on trafficking rings by authorizing law enforcement to utilize wire-taps in order to monitor the communications of sex traffickers, similar to what is already allowed in cases involving kidnapping, robbery, bribery, extortion, and drug deals.

Portions of LB 516, introduced by Senator Patty Pansing Brooks, were also amended into LB 519 to recognize child sex trafficking victims whose trafficker was not a parent or caregiver as an abused and neglected child, therefore ensuring the child is eligible to receive needed services and support through the Department of Health and Human Services.

As reported by the Associated Press, LB 519 is “the latest step in a multi-year, bipartisan push to clamp down on human trafficking in Nebraska. Lawmakers in recent years have increased criminal penalties for traffickers, cleared the way for more lawsuits by victims and shifted state law so that it focuses more on punishing pimps and johns while helping survivors.”

Ensuring justice for victims and empowering law enforcement to target and pursue traffickers and child-predators are worthy and necessary goals for lawmakers to pursue.

According to the Governor’s Task Force on Human Trafficking, at least 47 Nebraska school girls are known to be trafficked each year, but the actual number is likely much higher, and a Human Trafficking Initiative study found that 900 individuals are offered for sex online each month in Nebraska.

Strengthening laws against human trafficking is an essential way to combat this issue in our state, but the critical work of public education and awareness must continue.

Here are three ways you can join NFA in seeking an end to human trafficking in Nebraska.

If you think you have come in contact with a victim of human trafficking, call the National Human Trafficking Hotline at 1-888-3737-888 or visit www.polarisproject.org for more information and resources.