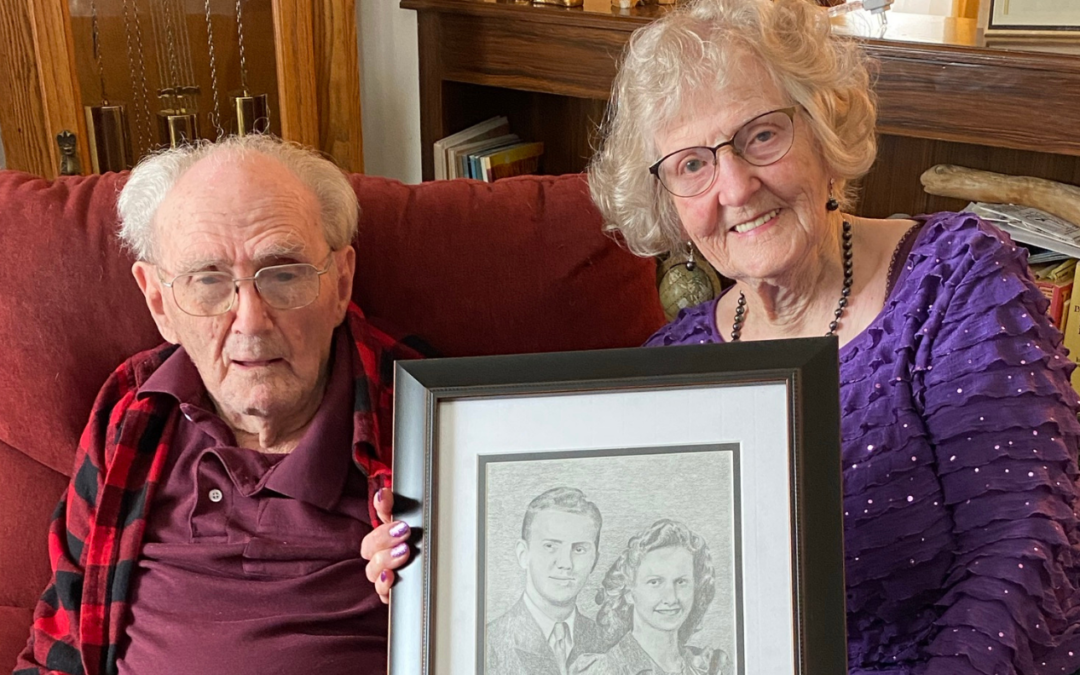 “Therefore what God has joined together, let not man separate.” Mark 10:9

Nebraska Family Alliance (NFA) recognized a couple married 78 years ago—in the midst of World War II—as one of Nebraska’s longest-married couples. Mr. and Mrs. Eugene Cline of Omaha were nominated to the Nebraska Marriage Hall of Fame during National Marriage Week in February by a friend in their church.

“A state is only as strong as its families, and in order for a society to thrive, we need God-honoring marriages,” said Karen Bowling, Executive Director of Nebraska Family Alliance. “Healthy marriages produce secure families, provide a loving, stable environment to raise productive children, and influence the offspring and families that come from this lifelong union.”

The Clines are the first couple to be inducted into NFA’s Nebraska Marriage Hall of Fame. At a small in-home ceremony with their pastor and children, the couple received a congratulatory letter from Governor Pete Ricketts and a hand-drawn portrait of their wedding picture from Nebraska artist Edward Newland. The couple’s pastor, Kip Tyler of Lutheran Church of the Master, shared, “Eugene and Elaine are servants to many and a beautiful example of Biblical marriage to all.”

Eugene (Gene) and Elaine met at a dance in St. Paul, Nebraska, while Elaine was in nursing school, and the couple eloped in Rock Port, Missouri, on October 10, 1942. The day after their wedding, Gene left to serve the United States Navy in the South Pacific. Over the next three years, the pair spent a combined 30 days together. Elaine completed nursing school and graduated in 1944. Gene returned home in 1945, and the couple moved to Plattsmouth, Nebraska, to start their family.

In 1965, Gene and Elaine settled in the Omaha home they still reside in today. The two are blessed with three daughters, five grandsons, and 11 great-grandchildren. This fall, the family will celebrate 79 years of marriage, Gene’s 100th birthday, and Elaine’s 99th birthday. 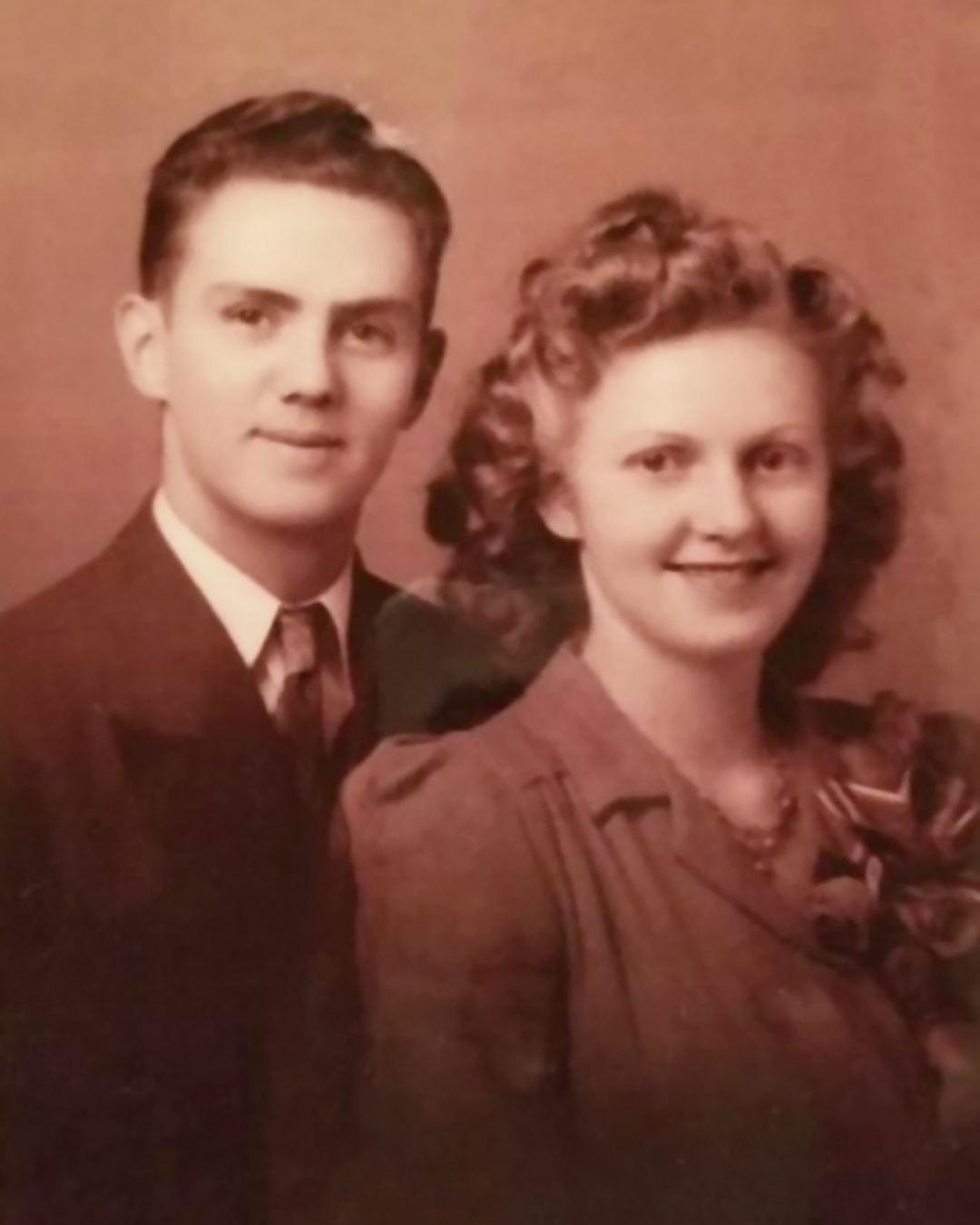 Nebraska Family Alliance established the Marriage Hall of Fame in 2021 to honor the institution of marriage and the men and women who have faithfully committed to each other. The Nebraska Marriage Hall of Fame encourages lifelong commitment, reiterates cultural support for the institution of marriage, and serves as a reminder that strong marriages benefit everyone.

Nominations are accepted online at NebraskaFamilyAlliance.org during the month of February for couples who have been married 60 years or more. Twelve other Nebraska couples received honorable mention in the Nebraska Marriage Hall of Fame this spring. 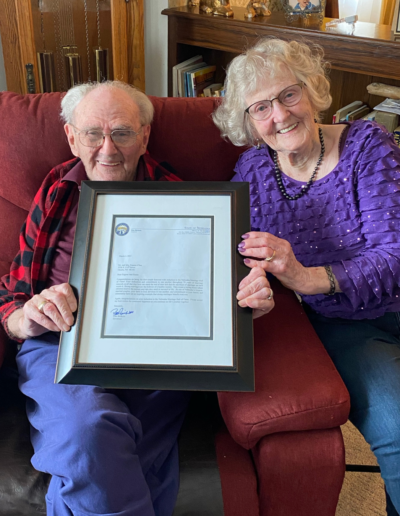 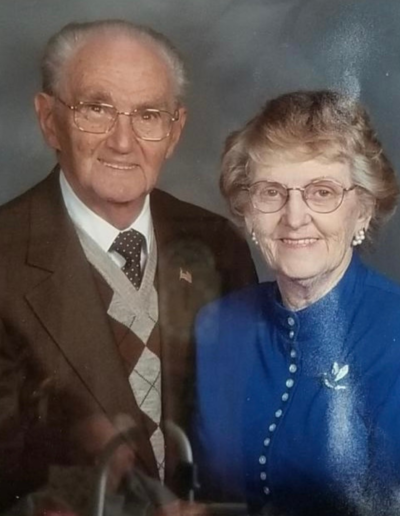 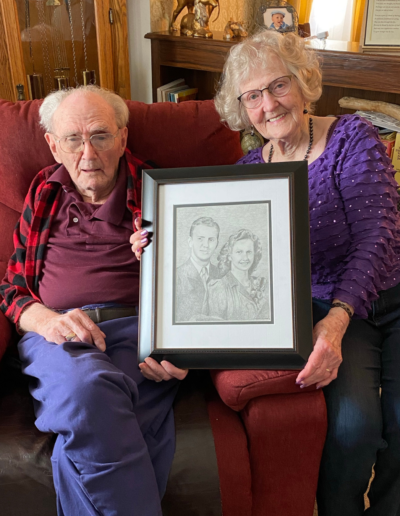 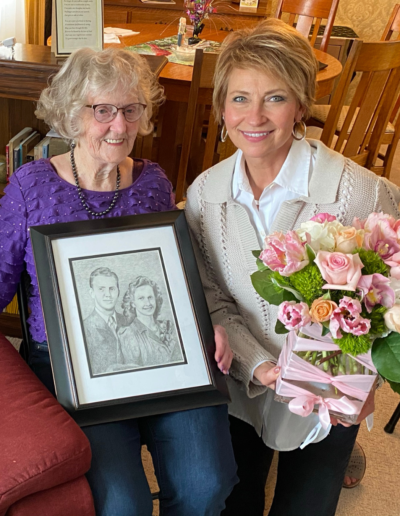 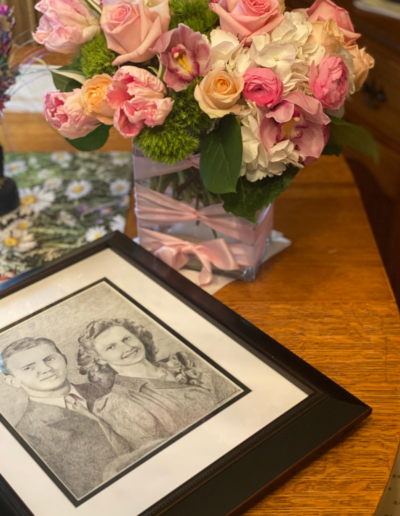 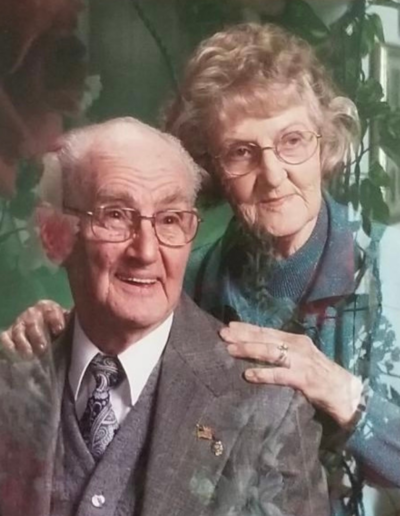 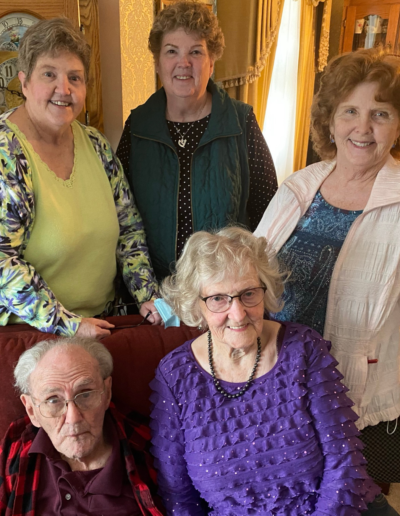 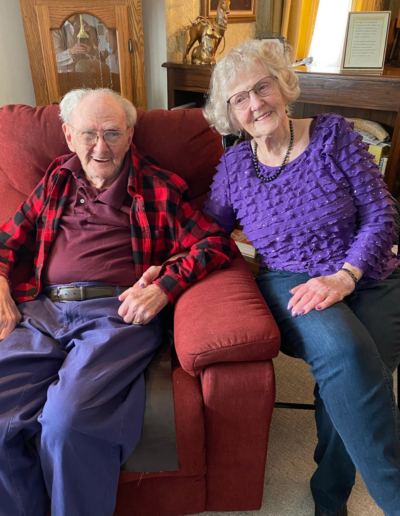