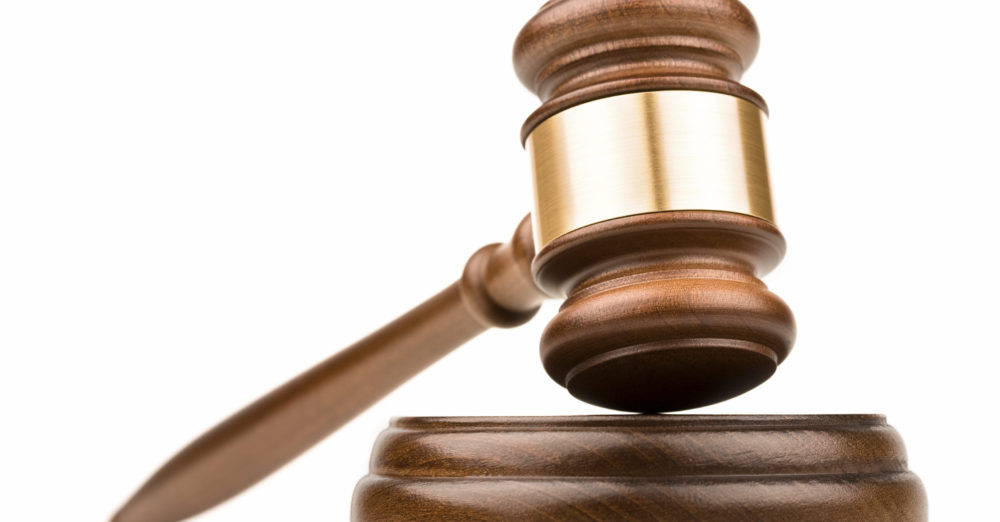 Today the Supreme Court of the United States issued a 5-4 ruling which unjustifiably redefines marriage, an institution that for millennia has been known as only the union of a man and a woman.

The Court’s decision fails to adhere to the precedent set forth just two years ago in United States v. Windsor. In that case, Justice Kennedy described at length the deference the federal government must pay to the individual States and their definitions of marriage, citing case law as old as 1890.

>> Why Does Marriage Matter? Find out HERE.

>> When Love Wins, Who Really Loses?

Marriage is based on the biological fact that reproduction depends on a man and a woman, and the reality that children need a mother and a father. The lifelong, faithful union of husband and wife promotes healthy, durable families for the common good today and for future generations.

Instead of allowing Americans to affirm through their laws that a child’s mom and dad are both essential in the child’s life, the Supreme Court has instituted an edict that legally redefines marriage to be a genderless relationship based upon the emotions of adults.

Despite the Supreme Court’s ruling today, no court can truly redefine marriage. Marriage always has been and always will be the lifelong union of one man and one woman. This will not be the final word on marriage.

Nebraska Family Alliance will not stop advocating for strong families and the essential lifelong union of one man and one woman. Despite this ruling, there is much work that can be done to create a stronger marriage culture in our state and nation.

Marriage, true marriage between a husband and wife, benefits society—especially children—in a way that no other relationship can.  The uniqueness of the union between one man and one woman is the reason marriage was established. The ruling today undermines the institution of marriage, and the effects are certain to be long lasting.

As a society, we should make an effort to strengthen marriage by working to address the negative consequences of divorce and other detriments to married life. We should not further undermine marriage by making moms and dads meaningless. While not every marriage has children, each child has one father and one mother and deserves to know both.