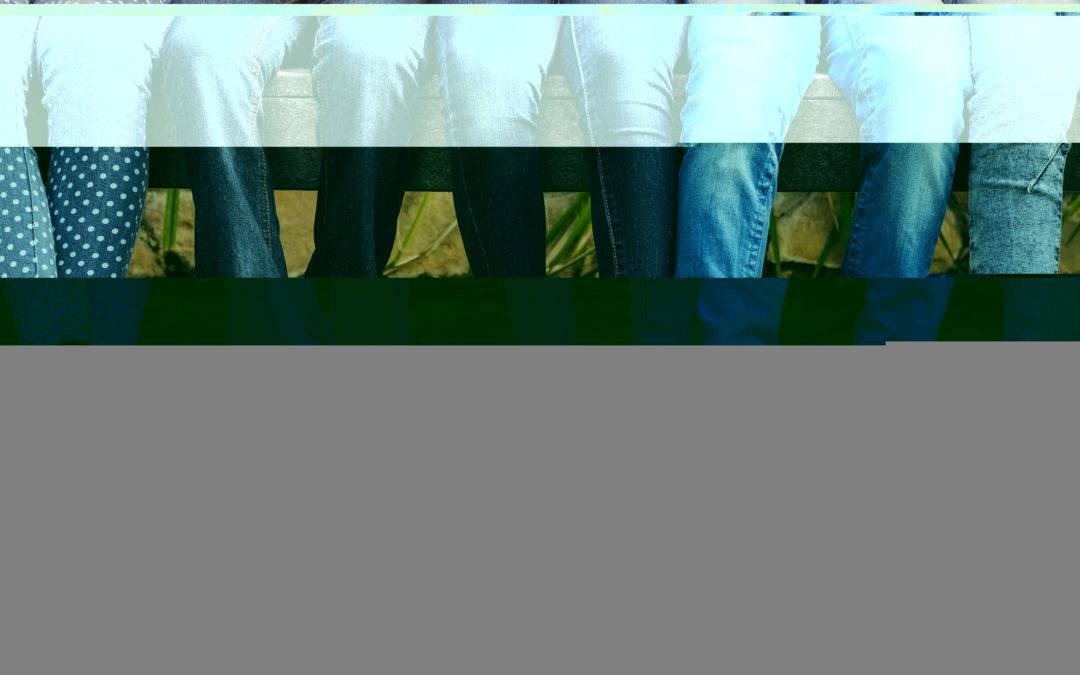 On February 17, during the committee hearing for the Child Welfare Services Preservation Act, LB 975, Senator Adam Morfeld accused faith-based agencies of discriminating based on religion and breaking federal law.

By February 22, Senator Morfeld had filed an official complaint with the Nebraska Department of Health and Human Services. Why? Because faith-based agencies acknowledged that when they recruit and train foster families, they work with Christian families who regularly attend church and sign their statement of faith.

“Should the department discover any form of discrimination… I request you immediately develop a plan to terminate that organization’s contract with the state.” (emphasis added)

These agencies, and hundreds like them across the country, have been operating within the boundaries of the law for decades. Faith-based agencies have met the needs of hundreds of thousands of our nation’s most vulnerable children. In 2015 in Nebraska alone, these agencies served more than 500 children.

We must reclaim religious liberty – the freedom to live and work according to one’s beliefs – before it’s too late. Senator Morfeld’s open hostility towards faith-based organizations represents the threat to religious liberty in our own communities and across the country.