Take This To Your Local School Board 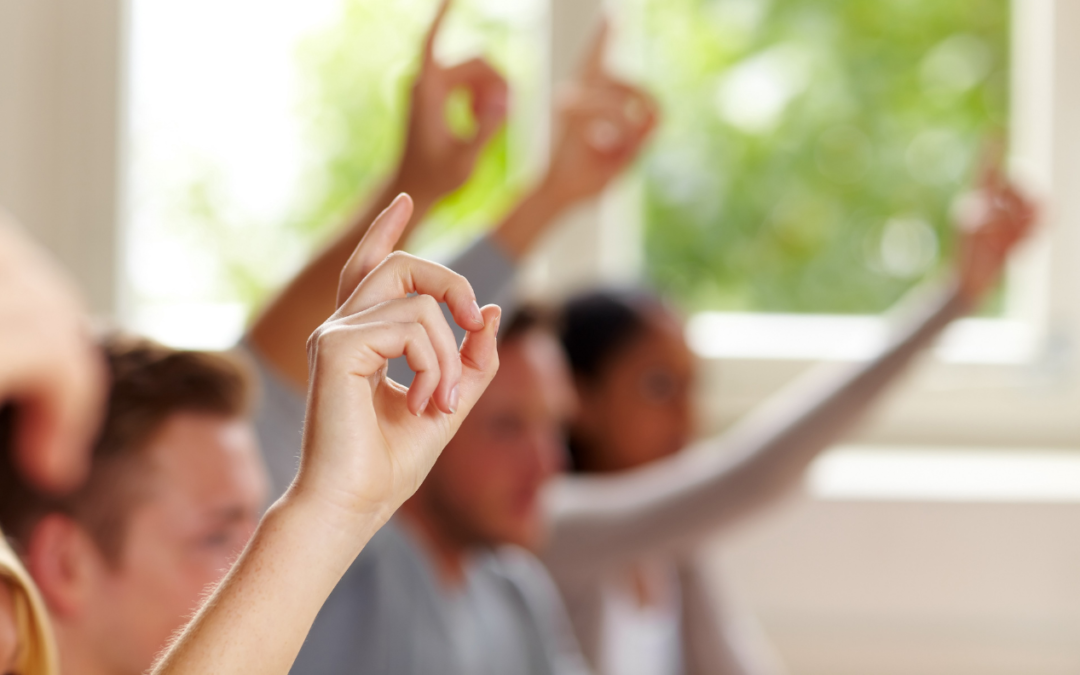 Schoolchildren children in Nebraska should not be subjected to the new, harmful Health Education Standards proposed by the Nebraska Department of Education (NDE). The proposed standards seek to impose radical, politicized, and age-inappropriate information and ideas about sex, sexual orientation, and gender identity onto young schoolchildren.

The public’s response to the first draft of the Health Standards has been overwhelmingly in opposition, and parents have been making their concerns known to the State Board of Education for months.

Nebraskans have spoken loudly and clearly. Now is the time for local school boards to take action.

To help empower parents and local school boards to oppose the proposed Health Standards, retain local control over their school’s health curriculums, and reaffirm the rights of parents as primary educators of their own children, NFA is helping provide resolution language and encouraging local school boards across the state to formally adopt the resolution rejecting the proposed Health Standards.

The following resolution can be adopted by local school boards in Nebraska to formally reject the proposed Health Standards from the NDE, retain local control over their school’s health curriculums, and reaffirm the rights of parents as the primary educators of their own children.

BE IT RESOLVED BY THE BOARD OF EDUCATION OF SCHOOL DISTRICT NO.__________ IN THE STATE OF NEBRASKA AS FOLLOWS:

Section 1. The Board of Education (the “Board”) hereby makes the following findings and determinations:

(a) Parents and guardians are the primary educators of their own children, especially in matters of faith and morals, including sex education; and

(b) The school district is to support and assist the education of children, not to replace the parent; and

(c) The Nebraska Department of Education has proposed Health Education Standards which could infringe on parents’ role as primary educators of their own children; and

(d) Parents in this District have voiced their concerns over some of the proposed Standards, making it clear that they do not intend to relinquish their role as primary educators of their own children; and

Section 2. The Board hereby directs and determines that the District will not adopt or utilize the Health Education Standards proposed by the Nebraska Department of Education. The District will make its own determinations regarding the content of its health education curriculum.

Section 3. At such time as the Nebraska Department of Education removes all content which promotes ideological positions on human sexuality, the District will consider the adoption of new Health Education Standards.