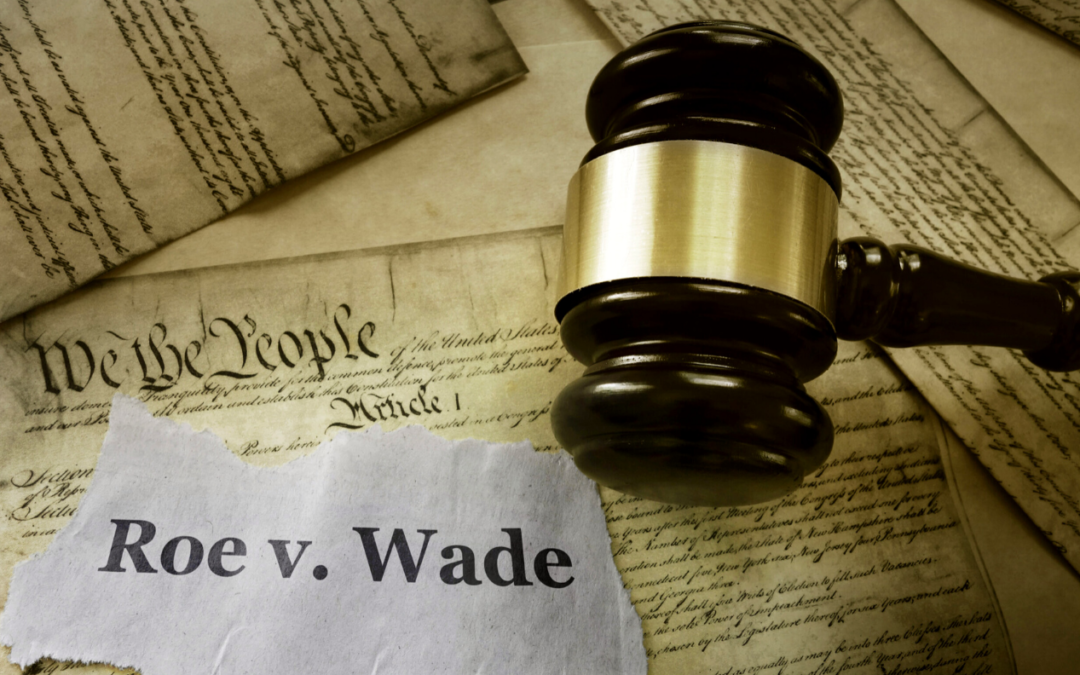 In 2018, the Mississippi Legislature passed a fetal pain law that prohibits abortions after 15 weeks gestation, with exceptions for medical emergencies and severe fetal abnormalities. Dobbs v. Jackson Women’s Health Organization has the potential to upend Roe v. Wade or, at the very least, revise caselaw to allow states to prohibit elective abortions before viability. This case is one of the most substantial abortion-related cases the Supreme Court has heard in decades and could establish a new fetal-pain standard for abortion prohibitions.