The NFA Daily Spotlight: Adopted And Loved By Two Families 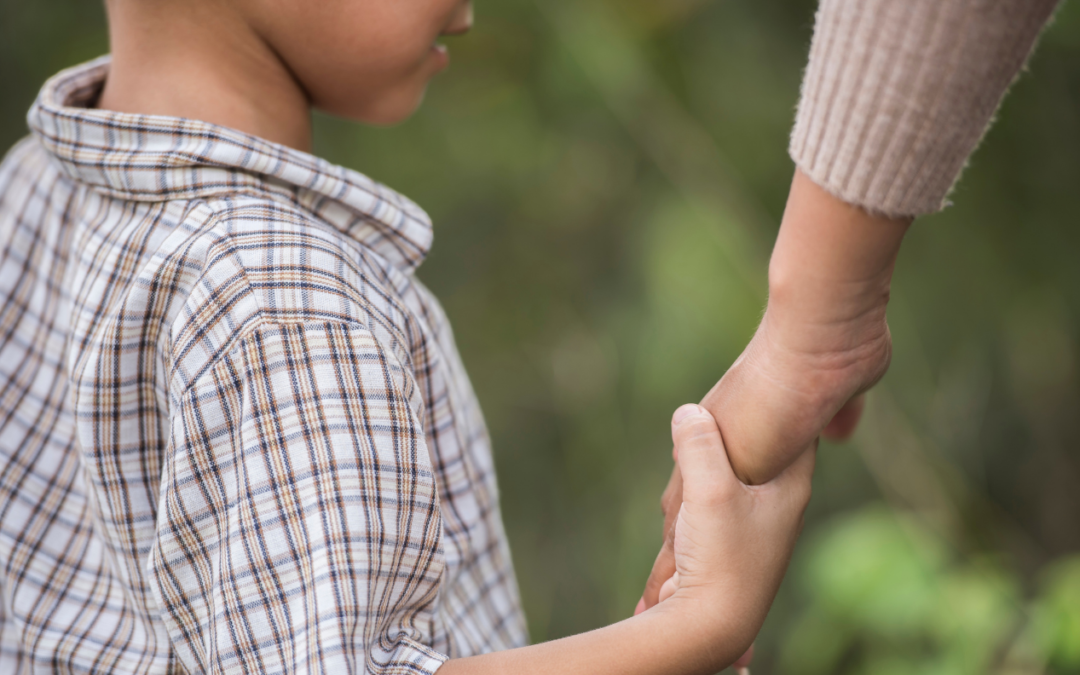 The NFA Daily Spotlight: Adopted And Loved By Two Families

On the Daily Spotlight this week, hear the story of two mothers—a biological mother and an adoptive mother. Shortly after graduating high school, Ellen discovered she was pregnant. Never once considering abortion, Ellen weighed the decision of trying to raise her son by herself or placing him for adoption. She determined she wouldn’t be able to give her son Gavin the life she wanted for him. Casey and her husband adopted the little boy. Unable to have children of their own, the couple decided to try open adoption. As he grew up, both families worked together to support Gavin and provide him the best opportunities. Today, Gavin has two adopted brothers and a strong relationship with his adoptive family and his birth family.