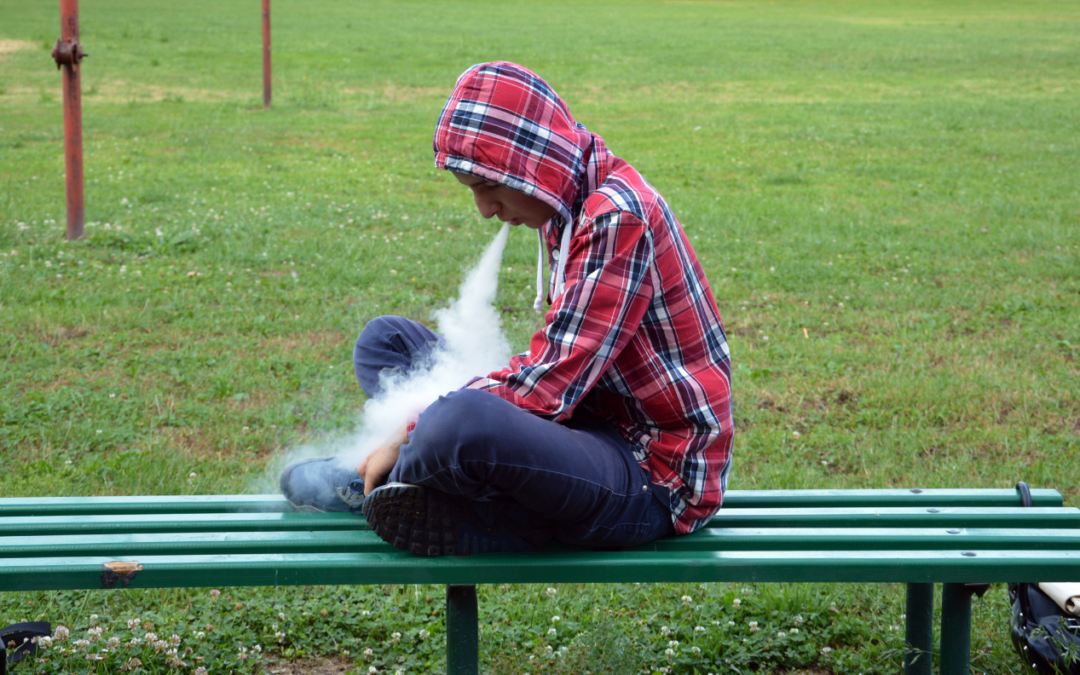 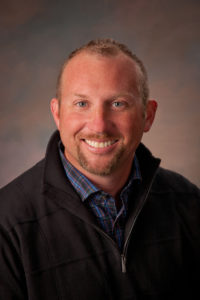 Former State Senator John Kuehn of Smart Approaches to Marijuana Nebraska joins the NFA Daily Spotlight this week to discuss the harms of teenage marijuana usage. Across the country, the marijuana industry has been seeking to remove bans and restrictions on the harmful drug. Last week, the Judiciary Committee held a hearing on Constitutional Amendment LR2CA, a proposal to legalize recreational marijuana in Nebraska. Although other states that have legalized recreational marijuana prohibit anyone under the age of 21 from purchasing the substance in distilleries, decriminalized cannabis storefront sales create access, which significantly increases marijuana usage rates among young people.