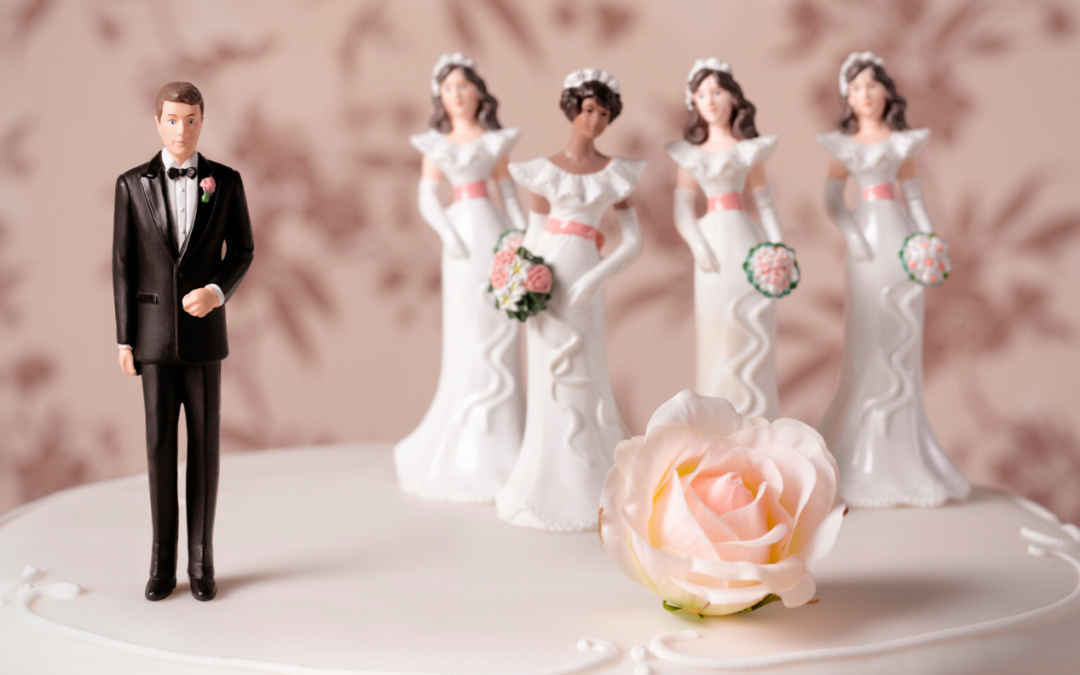 Since the Obergefell decision, wedding vendors, faith-based adoption agencies, and religious schools have faced countless lawsuits. Not only does this act threaten states’ rights, it further erodes religious freedom by subjecting people of faith, private businesses, and Christian non-profit organizations that believe marriage is only between one man and one woman to increased litigation. Contact your U.S. Senators, and urge them to protect the conscience rights of Nebraskans and vote against the “Respect for Marriage Act.”

TELL YOUR SENATORS TO REJECT REDEFINITION OF MARRIAGE