The NFA Daily Spotlight: The Right To Freely Exercise Religion 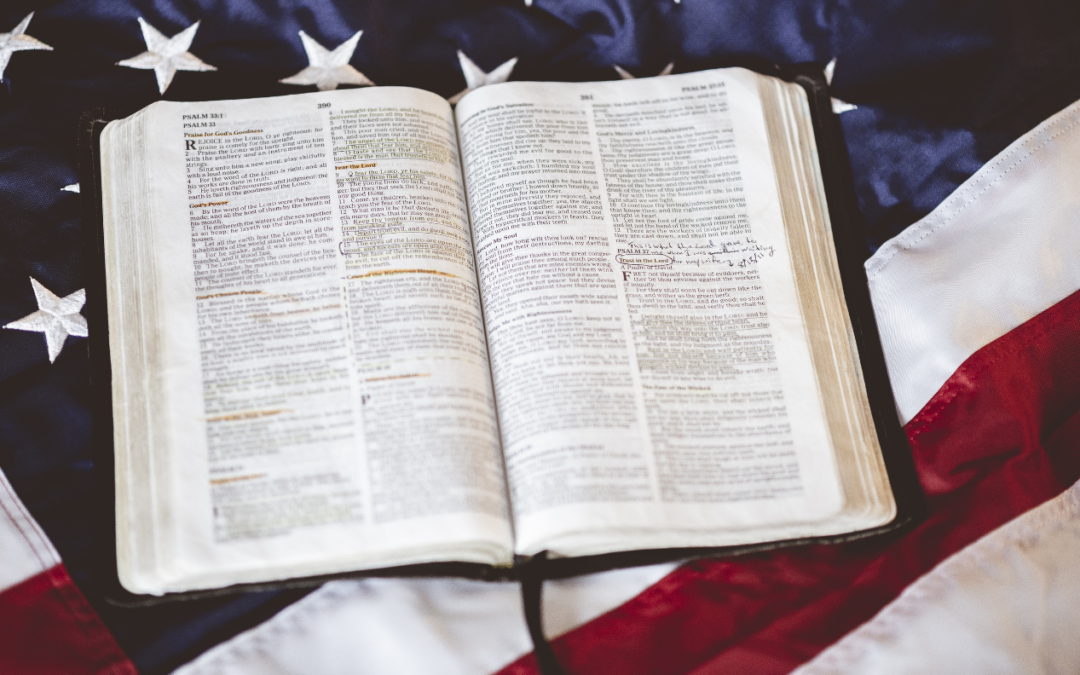 The NFA Daily Spotlight: The Right To Freely Exercise Religion

Rick Garnett, a leading expert on the freedoms of speech, association, and religion, joined the NFA Daily Spotlight. Professor Garnett clerked in the Supreme Court for the late Chief Justice William Rehnquist in 1996 and currently teaches constitutional law at the University of Notre Dame. Listen to the discussion about how the phrase “separation of church and state” is often misinterpreted as the absence of religion in government. The Constitution—specifically the First Amendment—enumerates, protects, and fosters the freedom to openly practice religion and the independent autonomy of religious communities and institutions. Faith has a place in public policy debates, and Christians should engage in policy discussions, sharing their deeply-held religious beliefs.