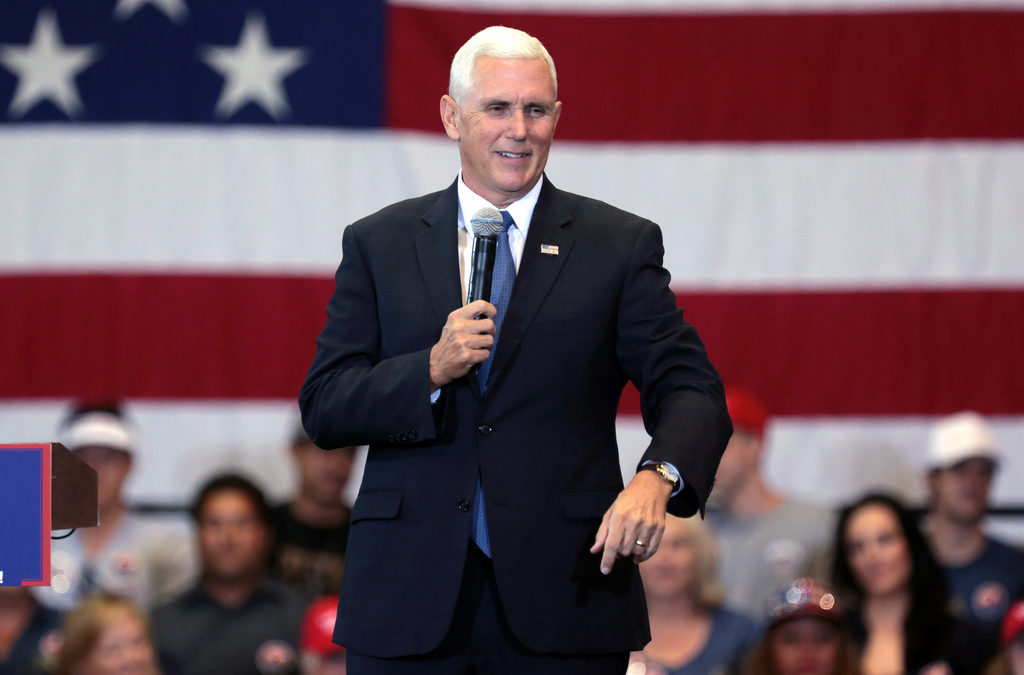 Governor Mike Pence of Indiana has signed into law a very important piece of legislation: Religious Freedom Restoration Act (RFRA). Freedom of conscience is now secure and protected for the citizens of Indiana.

This law ensures that people of faith are not forced to violate their deeply held religious beliefs in their personal lives or businesses.

Governor Pence, speaking with Fox News, maintained that the law is not discriminatory. He stressed that it “mirrors” one signed by President Clinton in 1993 and policies in effect, either by statute or court decision, in roughly 30 states. He stated:

“Today I signed the Religious Freedom Restoration Act, because I support the freedom of religion for every Hoosier of every faith. The Constitution of the United States and the Indiana Constitution both provide strong recognition of the freedom of religion but today, many people of faith feel their religious liberty is under attack by government action.”

These simple religious freedom laws have been a part of federal and state law for decades. They clearly articulate that the government cannot force someone to violate their religious convictions unless the government meets a strict legal test. The U.S. Supreme Court recently upheld this rule in the Hobby Lobby case. They maintained that the owners of Hobby Lobby could not be forced by the Obama Administration to pay for abortion causing drugs via insurance plans for their employees.

Curt Smith of the Indiana Family Institute was elated with the passage of RFRA in Indiana. “Hoosiers have had a long tradition of respecting religious liberty,” he said, “and given all the lawsuits around the country and this growing tension as our society becomes more diverse and less tolerant, we’re very pleased that our policy makers have taken this step to reaffirm and strengthen religious liberty in Indiana.”

Assaults on religious liberty, a constitutionally protected right, have become commonplace in the United States. The stories of individuals and small business owners being punished by the government because of their religious convictions are mounting at an alarming rate. From Kelvin Cochran, the Atlanta Fire Chief who was recently fired for his beliefs about sexual morality, to Barronelle Stutzman, a Washington state florist who was forced out of business because she would not provide flowers for a same sex wedding, the examples go on and on.

If Georgia and Washington had a Religious Freedom Restoration Act, Kelvin Cochran and Barronelle Stutzman would not have been forced to choose between their livelihoods and their beliefs.

I believe we will see many more states choose to pass a Religious Freedom Restoration Act (RFRA) in order to ensure that people can live and work according to their deeply held religious beliefs.

Al is the former Executive Director of Nebraska Family Alliance. He retired from a successful career with NFA in August, 2016.