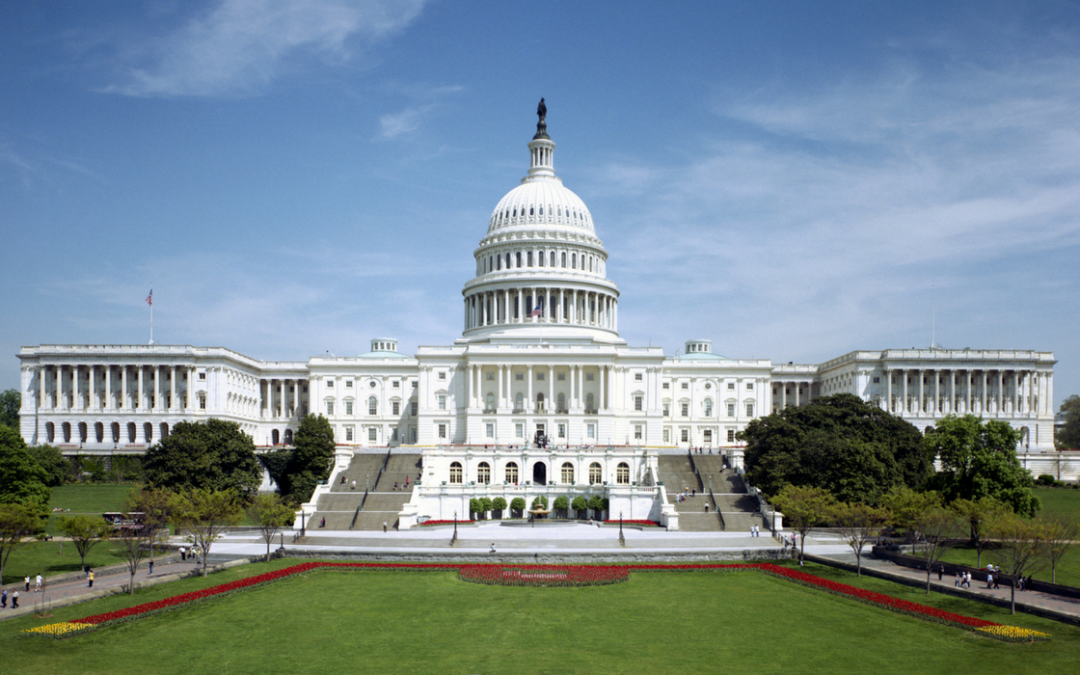 A Congressional Resolution has been introduced in the House of  Represenatives, H. Con. Res. 80, expressing the will of Congress in opposition to assisted suicide.

A Congressional Resolution doesn’t have the power of law, but it is a strong public statement that can influence policy at the state level, and represents a major step forward in the fight against doctor-prescribed suicide. The Resolution includes a number of important reasons to oppose doctor-prescribed suicide, including U.S. Supreme Court rulings, continued losses at the state level, and a lack of transparency.

The U.S. Supreme Court has twice ruled that there is no Constitutional support for any form of assisted suicide, and the Resolution makes particular note that the ruling defends vulnerable people from “coercion,… prejudice, negative and inaccurate stereotypes, and societal indifference.”

As the Resolution mentions, over 200 bills have been submitted to, and rejected by, the legislatures of 30 states (including Nebraska) in the last 23 years. In 2017 alone, 23 states defeated bills to legalize or expand assisted suicide by outright votes, inaction or withdrawal. Despite this constant attack only 5 states have legalized the process.

The Resolution states several concerns about a lack of transparency and accountability with existing doctor-prescribed suicide laws and their implementation, which is a significant issue for existing legislation. In many cases, existing privacy laws prevent state authorities from even knowing if the law is being followed, and some laws even actively discourage accurate reporting.

The fight against doctor prescribed suicide has brought many people together from across the political and social spectrum including medical professionals, groups that advocate for persons with disabilities, people who experience depression, and the elderly, as well as advocates for people with terminal illness, and others.

About the resolution’s introduction, JJ Hanson, a terminal brain cancer patient himself, stated:

“Many do not realize that people battling terminal illness, people with disabilities and others are inadvertently targeted by the legalization of assisted suicide… This bill takes a big step toward protecting me and so many others from a death-too-soon.”

Related: In the Midst of a Terminal Diagnosis, JJ Hanson Fights for More Than His Life

The compassionate choice is to treat illnesses and end pain, not prescribe death. Elected representatives at every level have a duty to reject legislation that would legalize assisted suicide.