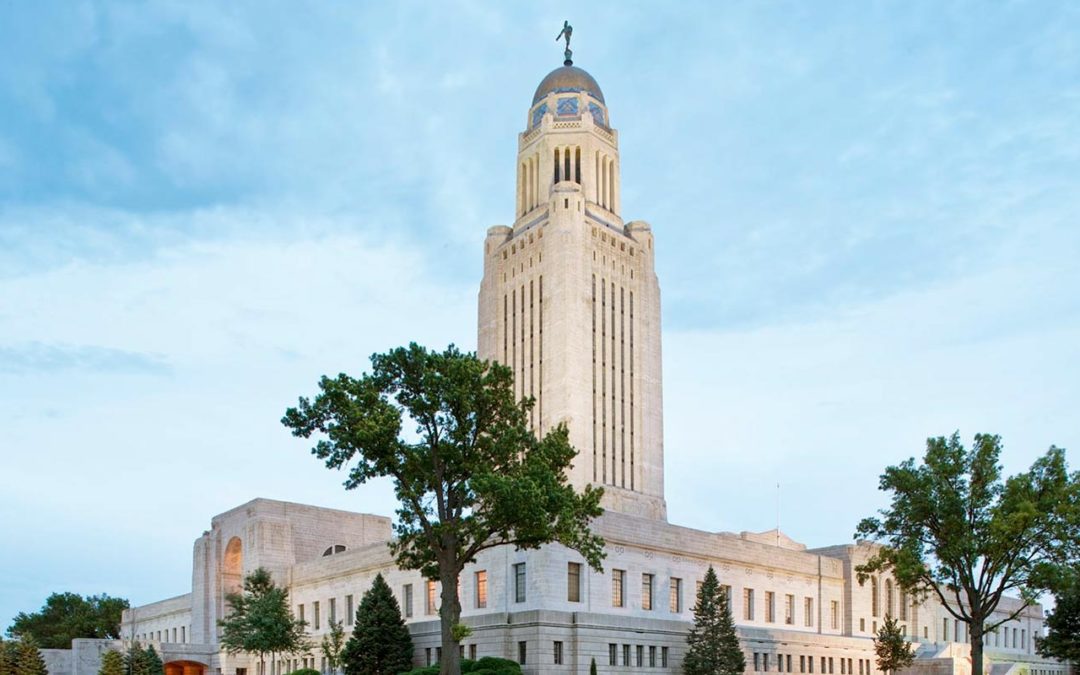 This year’s legislative session has officially passed its halfway point. State senators are entering Day 51 of a 90 working-day session, committee hearings have concluded, and full-day debate beings this week.

Here is what you can expect in the second half of the 2019 legislative session:

Committee hearings have concluded and starting this week the legislature will move to full-day debate for the remainder of the session.

Up to this point state senators have only been able to debate and vote on bills as a full legislature in the mornings before breaking for committee hearings in the afternoon.

The legislature will now have more time to debate and work through bills, often times going late into the evening.

With less than half of the session remaining and each bill required to go through three rounds of voting, state senators will primarily focus on and debate “priority bills.”

Each senator gets to designate one bill as his or her priority bill for the year, and each committee can designate two bills as committee priority bills.When a bill is prioritized it gets moved to the top of the agenda for consideration by the full legislature.

From this point on the legislature will spend most if not all of their time on priority bills.

A number of NFA-supported bills have been designated as a priority bill and will be debated and voted on this year.

Each of these bills will provide our state legislature with the opportunity to advance family, freedom, and life in Nebraska.

One major issue that will not come to the floor of the legislature this year is Title X taxpayer funding of abortion.

Essentially, this issue has been removed from the hands of the state and our state legislature will no longer be able to control how these funds are distributed. This means that the pro-life provision in our state budget prohibiting Title X funds from going to organizations who perform, assist with, counsel in favor of or refer for abortions will not be debated.

Listen to this week’s Capitol Connection Podcast to learn more, plus, hear how the Trump Administration is tightening rules to prevent U.S. taxpayer dollars from paying for abortions overseas, how U.S. House Republicans are planning to force a vote on the “Born Alive Abortion Survivor Protection Act,” and why a city council is trying to prohibit Chic-fil-A from opening a new restaurant.