Abortion, Religious Freedom, and the Future of the Supreme Court – Episode 74 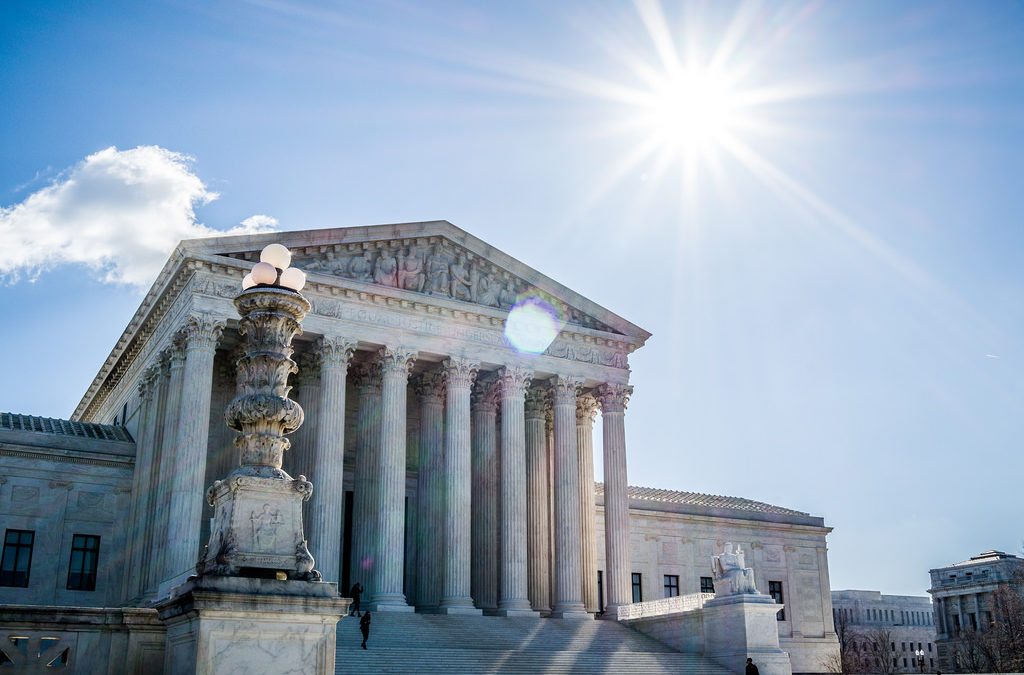 Abortion, Religious Freedom, and the Future of the Supreme Court

Jim Campbell, Senior Counsel for Alliance Defending Freedom, joins this week’s Capitol Connection Podcast to discuss the outcomes of recent high-profile Supreme Court cases and what Justice Kennedy’s retirement means for the future of the Supreme Court and our most fundamental freedoms.

The announcement of Justice Kennedy’s retirement from the Supreme Court has presented President Trump with the opportunity to appoint his second nominee to the High Court.

Frequently the swing vote on major Supreme Court decisions, Justice Kennedy’s retirement means his replacement will shift the ideological balance of the Supreme Court for decades to come.

This news comes on the heels of two recent high-profile Supreme Court decisions that centered on First Amendment rights of free-speech and religious freedom.

First, the Supreme Court issued an order in favor of Christian florist Barronelle Stutzman by vacating lower court rulings that punished her for living and working according to her sincerely held religious beliefs about marriage. Second, they released their decision protecting the rights of faith-based pro-life pregnancy centers not to be forced to advertise abortion in NIFLA v Becerra.

While these recent positive developments from the Supreme Court have breathed new life into our movement to advance family, freedom, and life, many people have been asking, “What does this all mean, and what’s next?”

Hear and learn directly from a top legal expert on what the ramifications of these Supreme Court decisions are, and how President Trump’s next Supreme Court appointment can shift the future of law and policy in our nation on this week’s Capitol Connection Podcast. 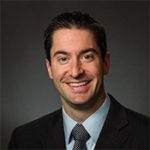 Jim Campbell serves as senior counsel with Alliance Defending Freedom, where he is director of the Center for Cultural Engagement and Scholarship. Since joining ADF in 2007, Campbell has worked on many issues, including defending freedom of conscience and religious freedom. Numerous media outlets have published Campbell’s articles and commentary including USA Today, The Washington Post, National Review, The Daily Signal, and The Federalist.