Celebrating President’s Day With 5 Prayers From the Oval Office

President’s Day is an American holiday celebrated on the third Monday in February. It was established in 1885 in recognition of President George Washington.

President’s Day was first known as “Washington’s Birthday.” It became known as President’s Day as part of 1971’s Uniform Monday Holiday Act. Now, it’s a day to celebrate all U.S. presidents past and present.

As we celebrate America’s Presidents, I am reminded of our nations Godly heritage established by our Founding Fathers and embraced by many of our Presidents. 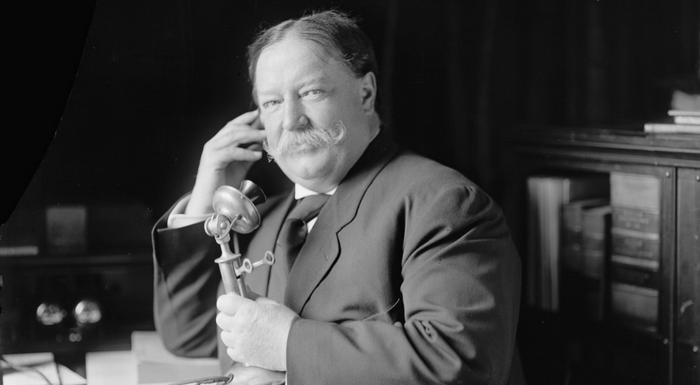 In 1909 President William Taft, the 27th President noted the importance of Christianity on America. He stated:

“No man can study the movement of modern civilization from an impartial standpoint and not realize that Christianity and the spread of Christianity are the basis of hope of modern civilization in the growth of popular self-government. The spirit of Christianity is pure democracy. It is equality of man before God – the equality of man before the law, which is, as I understand it the most God-like manifestation that man has been able to make.” 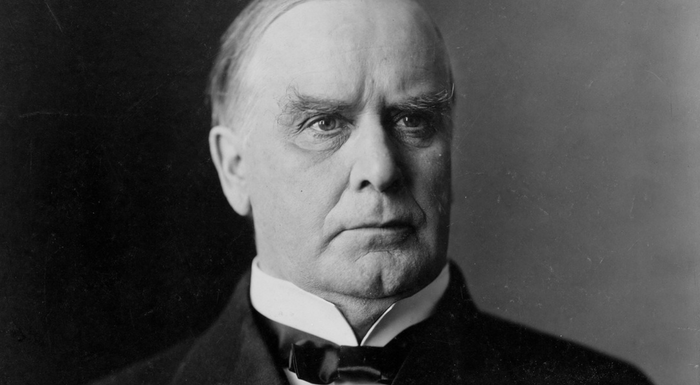 President William McKinley spoke freely of his faith in 1897 as America’s 25th President.

“Our faith teaches that there is no safer reliance than upon the God of our fathers, who has so singularly favored the American people in every national trial, and who will not forsake us so long as we obey His commandments and walk humbly in His footsteps.” 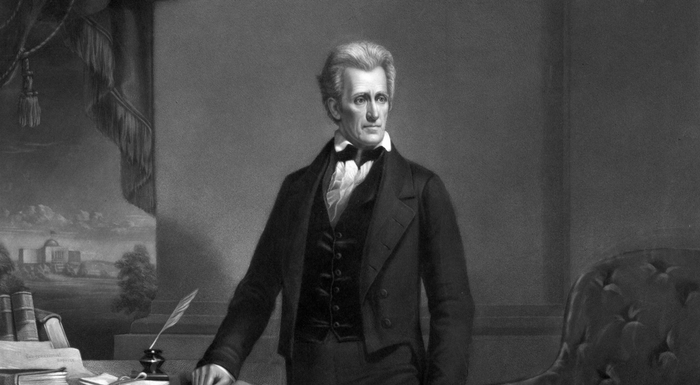 On March 4, 1833 President Andrew Jackson in the midst of controversy while replacing office holders asked for God to guide him.

“It’s my fervent prayer to that Almighty that He will so override all my intentions and actions and inspire the hearts of my fellow citizens that we may be preserved from dangers of all kinds and continue forever a united, happy people.” 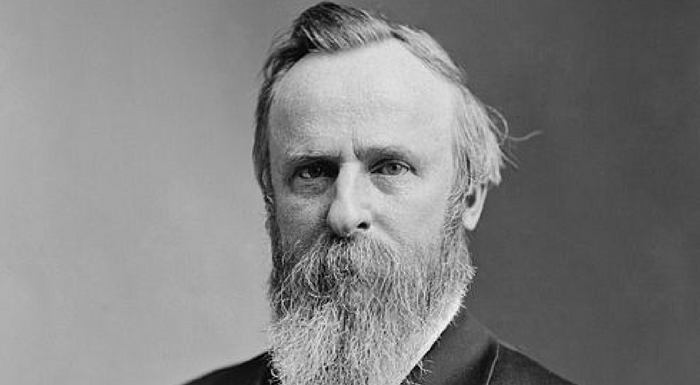 America’s 19th President, Rutherford B. Hayes and First Lady Mrs. Hayes brought morning prayer to the White House. On Sunday evenings, cabinet members and congressional leaders joined in a Sunday evening hymn hosted by the President and his wife.

President Hayes along with his wife prayed the following prayer every morning:

“O Lord our Heavenly Father, who has safely brought us to the beginning of this day; defend us in the same with Thy Almighty power. Grant that we may not fall into any kind of danger and keep us from evil. May all our doings be ordered by Thy governance so that all we do may be righteous in Thy sight. Amen. 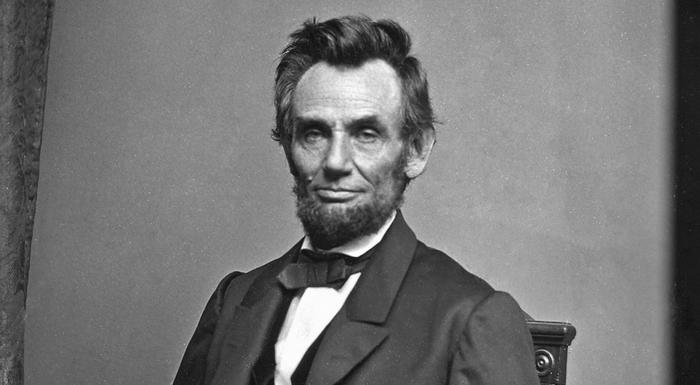 President Abraham Lincoln wrote William Dodge in 1861 acknowledging the Almighty when he penned this sentence.

“Freedom is the natural condition of the human race, in which the Almighty intended men to live. Those who fight the purpose of the Almighty will not succeed.”

Pray for the President 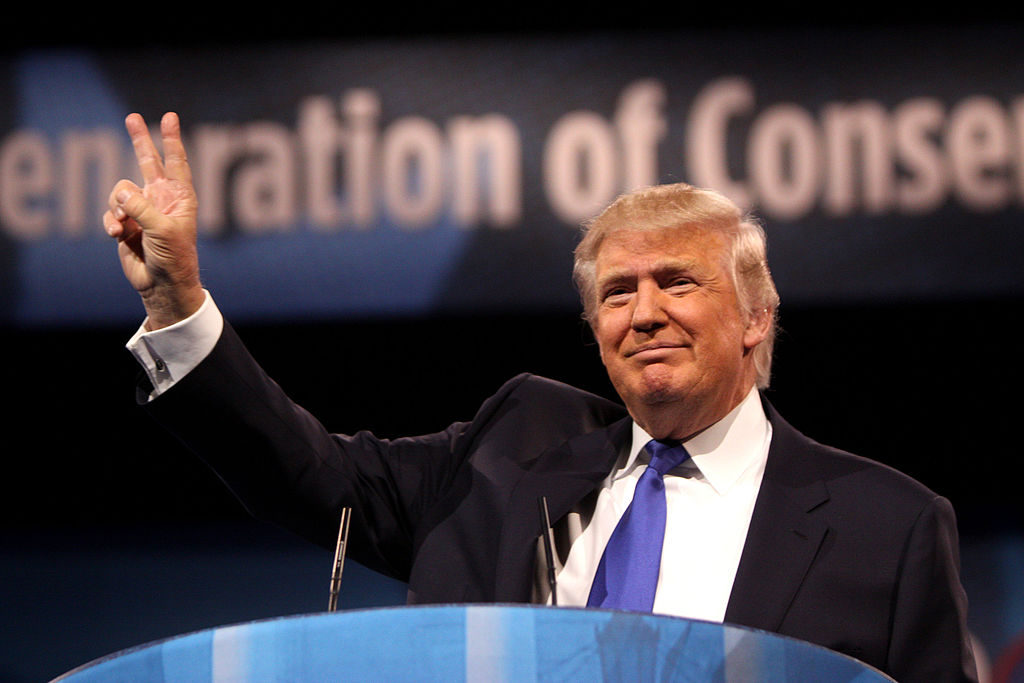 On this President’s Day, take a moment and pray for America’s 45th President, Donald J. Trump. The greatest gift we can give our leaders are our prayers!