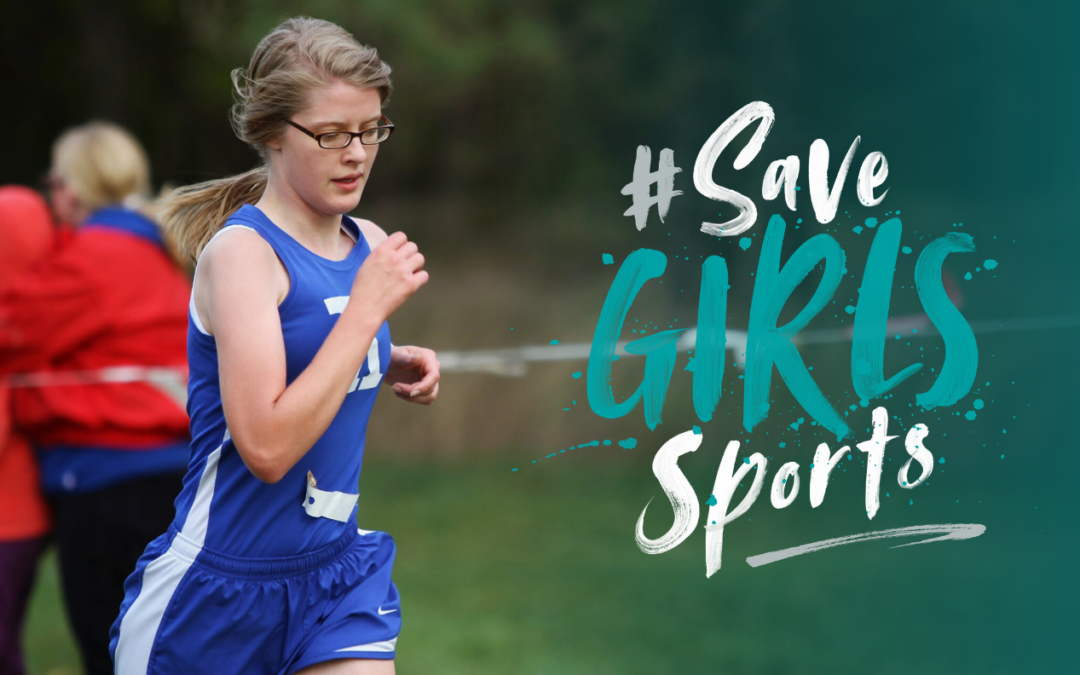 This week marks the historic anniversary of Title IX and the Education Amendments of 1972. By prohibiting sex-based discrimination in educational and athletic programs, this groundbreaking legislation created equal opportunities for female athletes to compete against other women on a fair playing field. However, despite our Title IX protections, women’s sports are in jeopardy again today.

The U.S. Supreme Court just redefined “sex” to include “gender identity” and “sexual orientation.” Across the country, biological men are beginning to dominate women’s sports, and they are displacing female athletes on winners’ podiums and record boards.

Thanks to Title IX, I ran cross country and track at Kearney High School, and I received a varsity letter my senior year. Through the sweat and tears, the girls on my team became sisters and close friends. I told them about my first date, they supported me physically and emotionally after I crossed the finish line, and we discussed our mutual disdain for hills while changing clothes in the girls locker room.

I think back to the exceptional varsity athletes on my cross country and track teams. I cheered my teammates on while they competed in district and state championships, and many of them were awarded athletic scholarships as a result of their achievements. Unfortunately, today, female athletes are being sidelined and denied these same opportunities by men competing in girls’ athletics.

One of my favorite track events was the 3,200-meter relay. This was a popular race for long-distance runners, and only four athletes could run on the relay team. During practice, I competed with my female teammates for a chance to represent our school, run in track meets, and score points for our team. Running is challenging, and having to compete against biological men for a track lane creates even more psychological and physical challenges for women. This is why boys’ and girls’ sports are separate.

Like me, my triplet brother also ran cross country and track. The two of us have many things in common. We’re the same age and height, and we shared almost identical experiences growing up. In our adolescence, we used to bike, swim, and play coed sports at the YMCA together. We’re also very different, though.

During high school, I conditioned with my brother in the offseason and on the weekends. My brother consistently outran me because, skill aside, biological males have physical advantages. No matter how hard I train, he still has a greater bone density, muscle mass, and cardiovascular capacity than I do. These natural advantages are not eliminated by any type of hormone therapy or treatment.

As a woman, I recognize the reality of my biological sex. God made men and women different with unique strengths and abilities. I am grateful that while I was in high school, Title IX allowed me to compete on a fair playing field, and I want to safeguard that right for future athletes and girls. Every woman should have access to the same educational and athletic opportunities as their male counterparts.

Female sports are for female athletes, and we need to save girls’ sports. Currently, only one state in the nation proactively protects female athletes and women’s sports. Let’s make sure girls across Nebraska and America continue to receive equal and fair opportunities by supporting laws and policies that ensure girls’ sports are reserved for girls.

YES, SAVE GIRLS’ SPORTS IN NEBRASKA!

Communications Specialist
With a passion for brand consistency (and fashion), Marilyn works as NFA's Communications Specialist. A self-described pun enthusiast, she loves politics, her toy Yorkie Chanel, and room temperature black coffee. She graduated from the University of Nebraska at Kearney in 2018 with a joint major in Political Science and Multimedia.