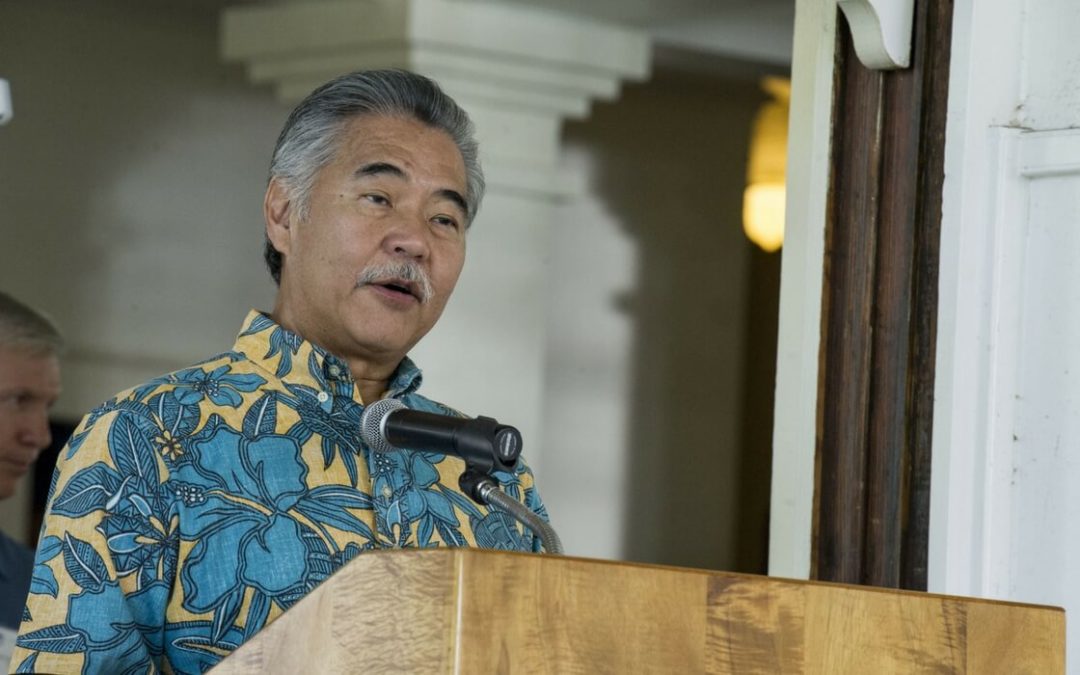 This month, the Hawaii Senate passed a bill to legalize doctor-prescribed suicide. The governor promptly signed the bill, making Hawaii the 6th state to legalize assisted suicide, along with the District of Columbia. The bill would allow doctors to prescribe fatal medication for patients, a devastating practice which has the high potential for abuse and can unfairly disadvantage the most vulnerable members of society.

Although courts repeatedly confirm there is no Constitutional provision supporting any form of assisted suicide, there are some states that have established legal permission for the act. The vast majority of states have laws prohibiting doctor-prescribed suicide, but these good laws are under attack. This year alone there have been eight unsuccessful attempts to legalize the practice, including one in Nebraska.

There is clear evidence that doctor-prescribed suicide leads to troubling trends in many related areas. There is no reliable way to medically determine a person’s future date of death, and hastening death on the grounds that it is unavoidable, or likely to be soon, is unethical and contrary to sound medical care. Legislation of this nature sends the message that a person’s life becomes less valuable if they are diagnosed with a life-threatening illness. Nothing could be farther from the truth.

Doctor-prescribed suicide unfairly disadvantages the elderly, the poor, and people with disabilities. People with mental disorders and potentially life-threatening medical conditions are also at risk of pressure to end their life unnecessarily. On top of all this, it undermines the responsibility of medical professionals to support life.

At Nebraska Family Alliance, compassion is our top priority. The compassionate choice is to treat illnesses and end pain, not prescribe death.