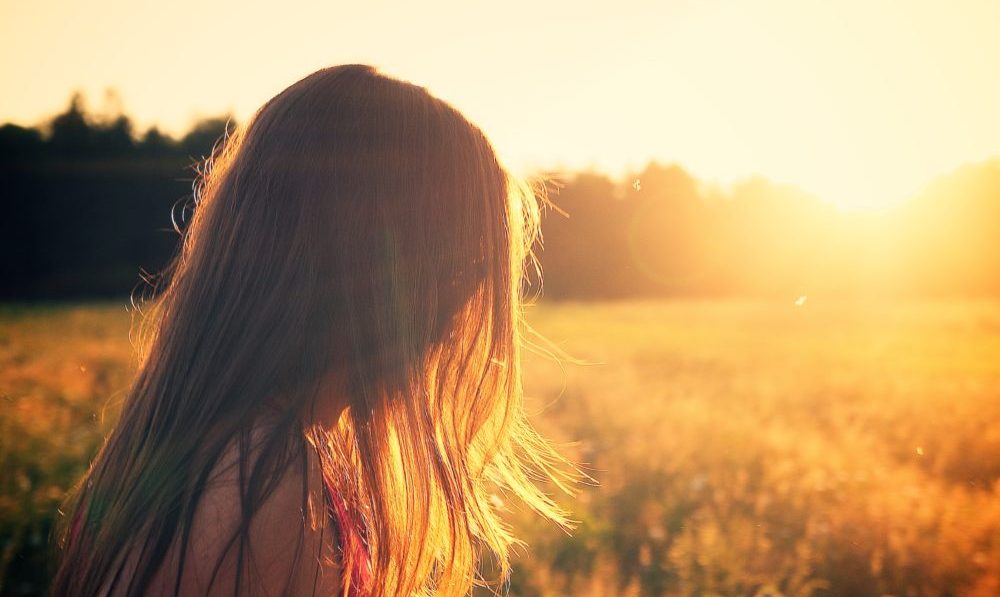 Nebraska received an “A” grade for state laws against the sexual exploitation and trafficking of minors in a newly released report card from Shared Hope International.

This is positive news for Nebraska, which was given an “F” grade in 2011, and is now one of the leading states in protecting children and minors from sexual exploitation and human trafficking.

According to Shared Hope International, grades are based on an annual review of state laws analyzed under the Protected Innocence Challenge Legislative Framework, and states like Nebraska have made significant progress. This includes:

– Rescuing and restoring victims through improved training on identification

The marked improvements in our state are the result of years of hard-work from advocates, legislators, and concerned citizens coming together to create a better and safer state.