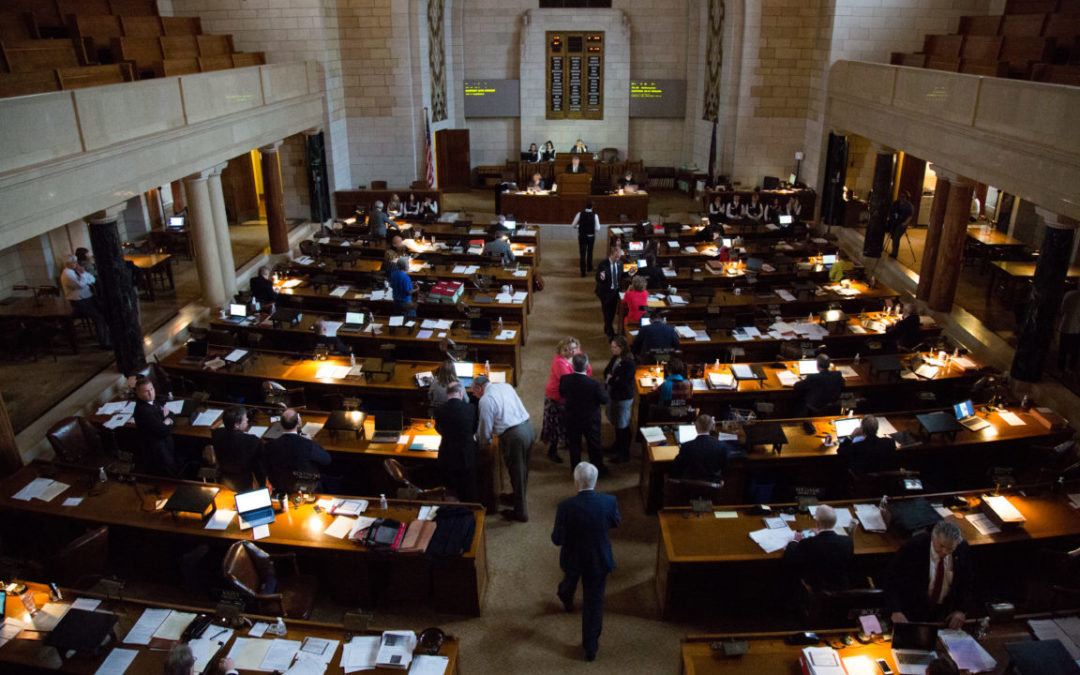 On January 9, 2019, the Nebraska Legislature will convene again. Here is a rundown of what you need to know about how Nebraska’s unique nonpartisan system works.

Nebraska is the only state with a Unicameral, or a one house legislative system. Nebraska doesn’t have a House of Representative or a Senate – just one Legislature and one set of representatives. The state is divided into 49 districts. 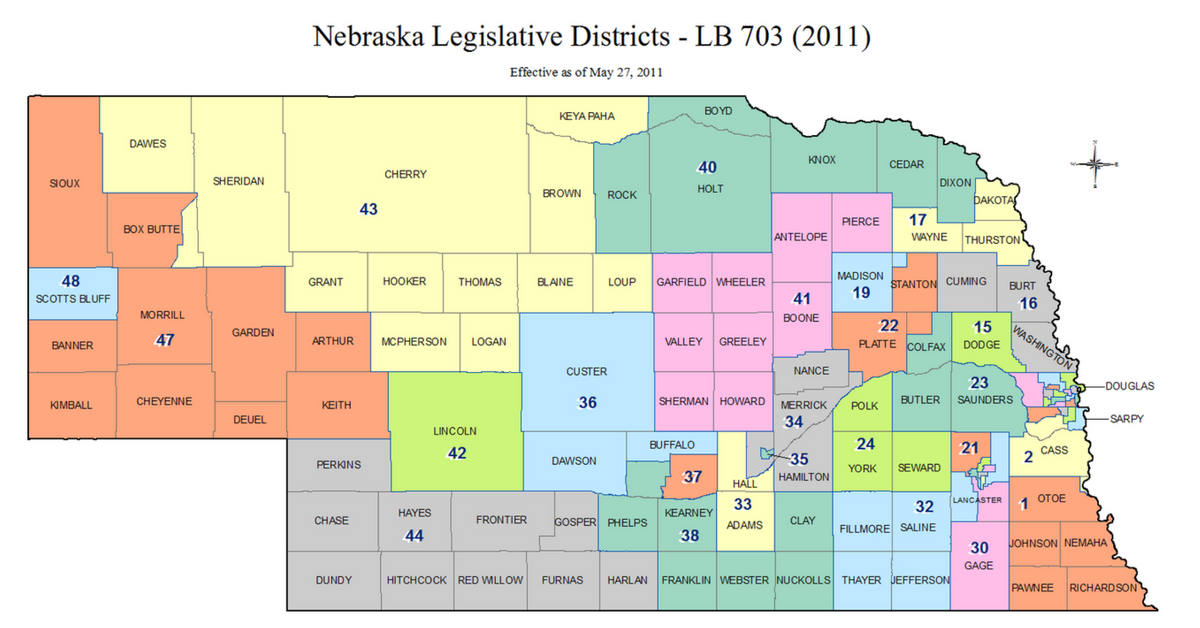 Nebraska’s Unicameral is also “nonpartisan.” When you go to the ballot box to vote for your state senator, there is no (R) or (D) behind their name to indicate whether they are Republican or Democrat.

Each district has approximately 36,000 residents. Interested in finding out who your senator is? Find out here. 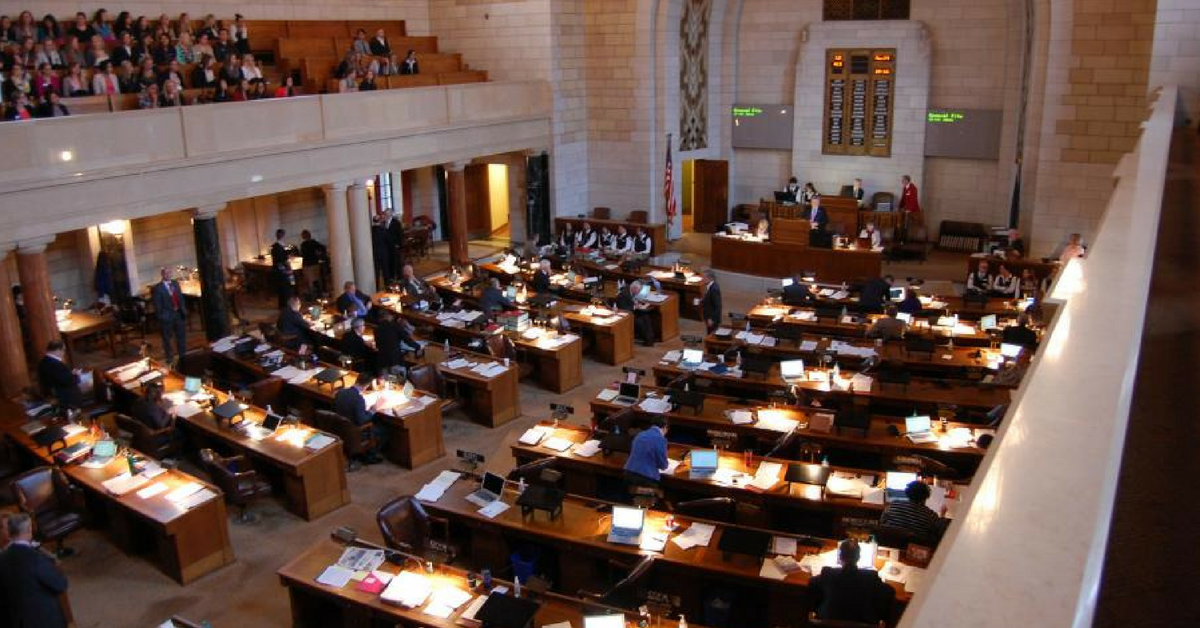 To learn more about the steps needed to pass a law in Nebraska click here. 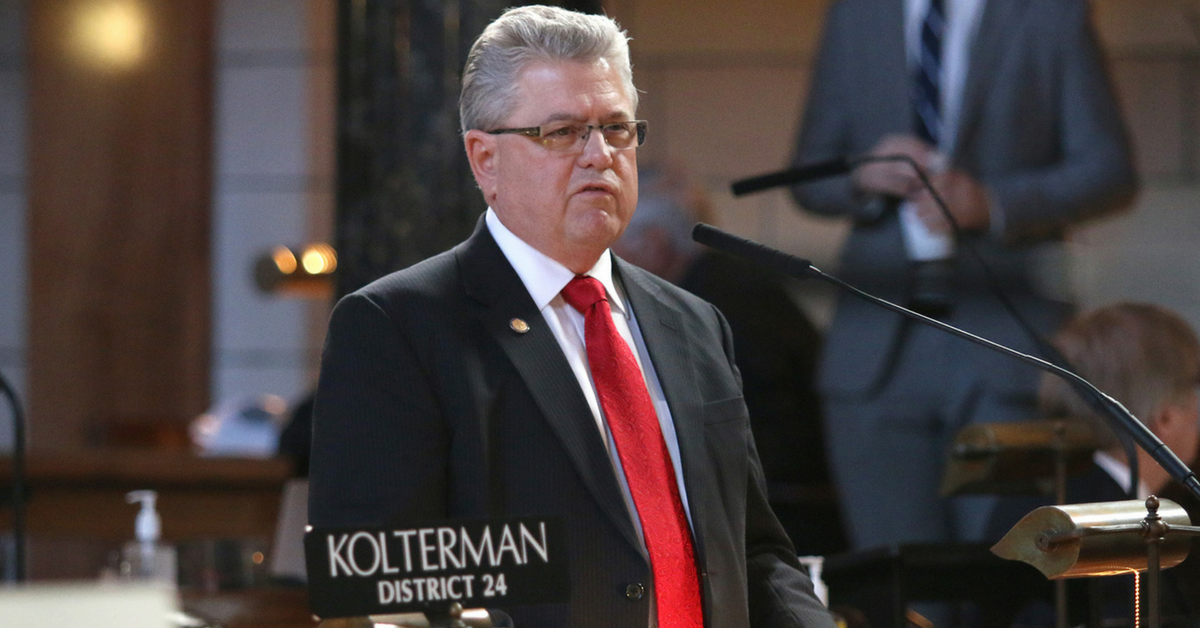 Senator Mark Kolterman providing comments on the floor of the Unicameral during the 2016 Legislative Session.

A Constitutional Amendment passed in 2000 limits senators to two consecutive four-year terms. Approximately half of Nebraska’s senators are up for election every 2 years. In 2019, the Unicameral welcomed 13 new senators. 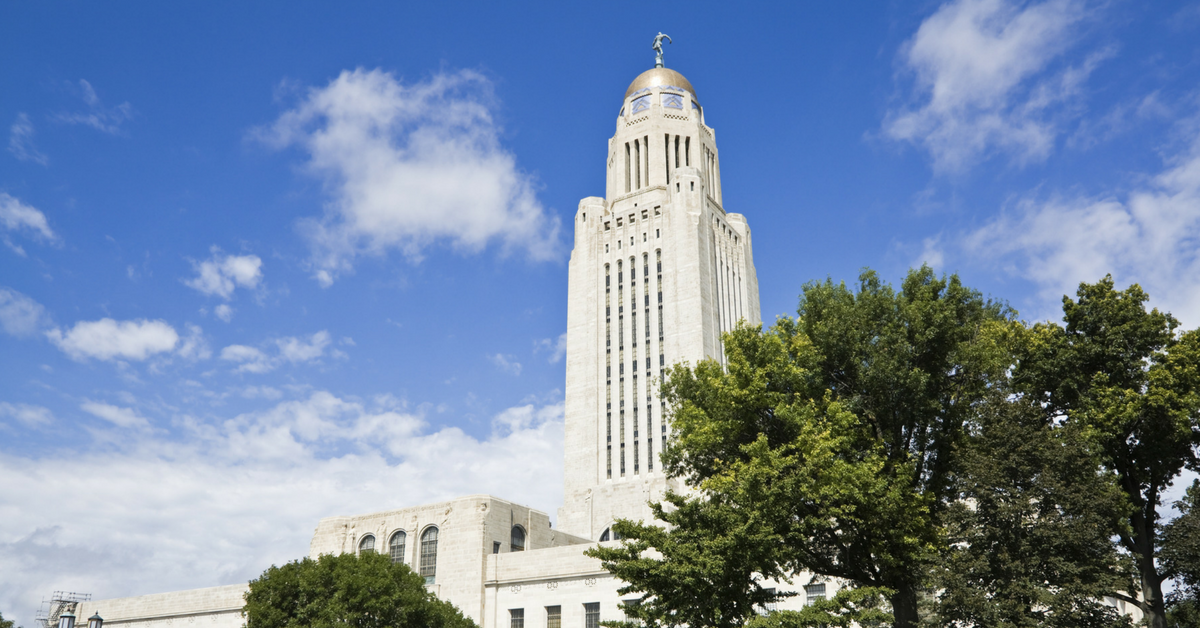 There is little to no financial incentive to run for the Legislature in Nebraska. The State Constitution sets the current salaries of the senators, which is $1000 each month or $12,000 per year. Legislators receive no benefits such as health insurance, other than his or her salary and living expenses during session.

The last time voters approved an increase in Legislators’ salaries was 1988; prior to that, salaries were $400 a month or $4800 per year.