Dads, You Have An Irreplaceable Role in the Life of Your Child 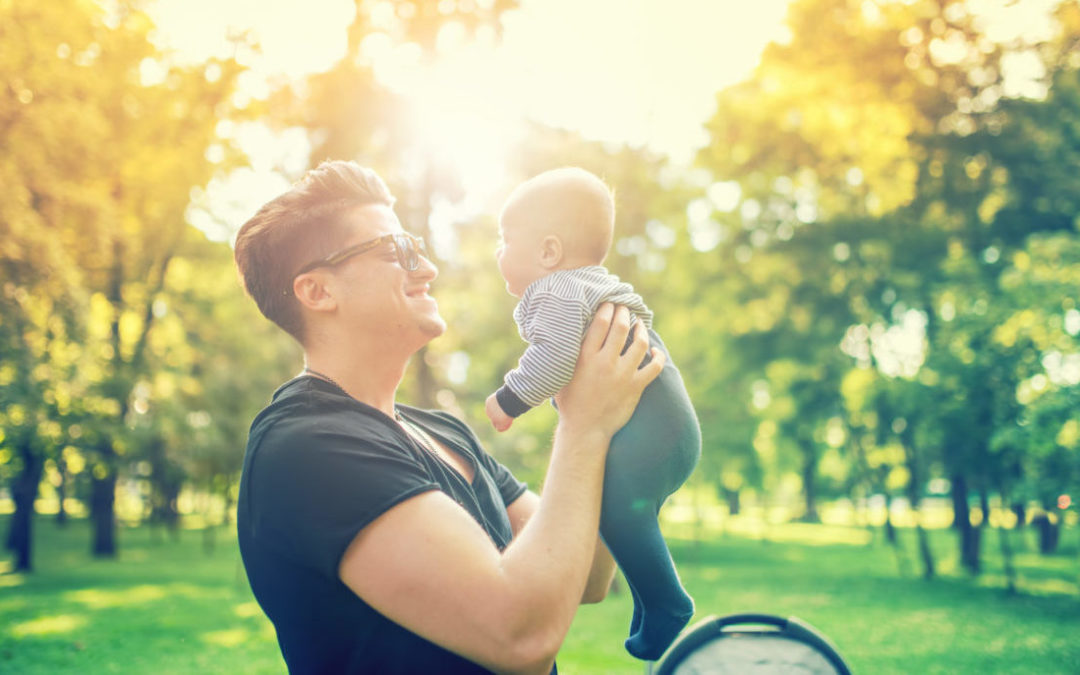 Our culture places minimal value on the role of fatherhood. From pop culture and media to public policy, you would think that dads just aren’t that important. My personal experience tells me otherwise. 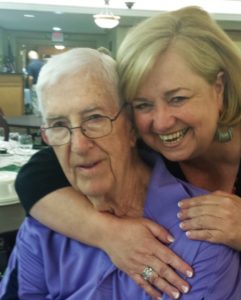 I refer to my dad as Poppa. The community we live in affectionately calls him “Barber Bob” because he is a barber by profession and at the young age of 87 years old, he still has 600 customers! My dad has had a great impact on my life and I am fully aware that an invested father in the home impacts generations to come.

According to Dr. David Popenoe, Professor of Sociology at Rutgers University and Co-Director of the National Marriage Projected noted,

“Fathers are far more than just ‘second adults’ in the home. Involved fathers, especially biological fathers, bring positive benefits to their children that no other person is as likely to bring. They provide protection and economic support and male role models. They have a parenting style that is significantly different from that of a mother and that difference is important in healthy child development.

One of the most vital aspects of a dad’s contribution to the lives of his kids lies precisely in his ‘significantly different parenting style’. Men and women are different. As a result mothers and fathers parent their children differently.

Fathers encourage competition, engendering independence. Mothers promote equity, creating a sense of security. Dads emphasize conceptual communication, which helps kids expand their vocabulary and intellection capacities. Moms major in sympathy, care, and help, thus demonstrating the importance of relationships. Dads tend to see their child in relation to the rest of the world. Moms tend to see the rest of the world in relation to their child”. [1]

Positive father care is associated with more pro-social and positive moral behavior in boys and girls according to the University of Pennsylvania research [4] which indicates that children who feel closeness and warmth with their father are twice as likely to enter college, 75% less likely to have a child in their teen years, 80% less likely to be incarcerated and half as likely to show various signs of depression. [5]

The number one factor in developing empathy in children was father involvement according to a 26-year-long study. Fathers spending regular time alone with their children translated into children who became compassionate adults. [6]…

In an analysis of over 100 studies on parent-child relationship, it was found that having a loving and nurturing father was as important for a child’s happiness, well-being, and social and academic success as having a loving and nurturing mother. Some studies even indicated father-love was a stronger contributor to some important positive child well-being outcomes. [7]

A few years ago, a young woman who was a student athlete at the University of Nebraska participated in a Bible Study I facilitated. Shelley Ann Brown went on to be an accomplished athlete, even winning a silver medal in the Olympics. She often would talk about the impact her dad had on her life. She recently wrote a poem in honor of her dad.

The poem captures what “Daddy” means in each stage of life. In childhood “Daddy” is bike rides and swimming lessons, in adolescence its no-nonsense rule enforcement, and as a young adult it’s encouragement and support for every new challenge. Her poem ends with the following lines:

He is funny, strong, kind, resilient and adventurous.
He is the best man I’ve ever known.
Today I celebrate the man who not only fathered and raised me,
but who showed me how to love God, people, song and sport.
33 years later, I am still wondering where he hides his cape?

To my poppa, I need you to keep speaking into my life and sharing your wisdom.

Whether you are a biological dad, adoptive dad, foster dad, or mentor – you are vital to the healthy development of your children.

From all of us at Nebraska Family Alliance, we wish you a Happy Father’s Day. God bless you for the ministry of being a dad, it’s the best job you will ever have!

[7] Ronald Rohner and A Veneziano, “The Imprance of Father Love: History and Contemporary Evidence,” Review of General Psychology (2001)