The NFA Daily Spotlight: A Physical and Spiritual Adoption 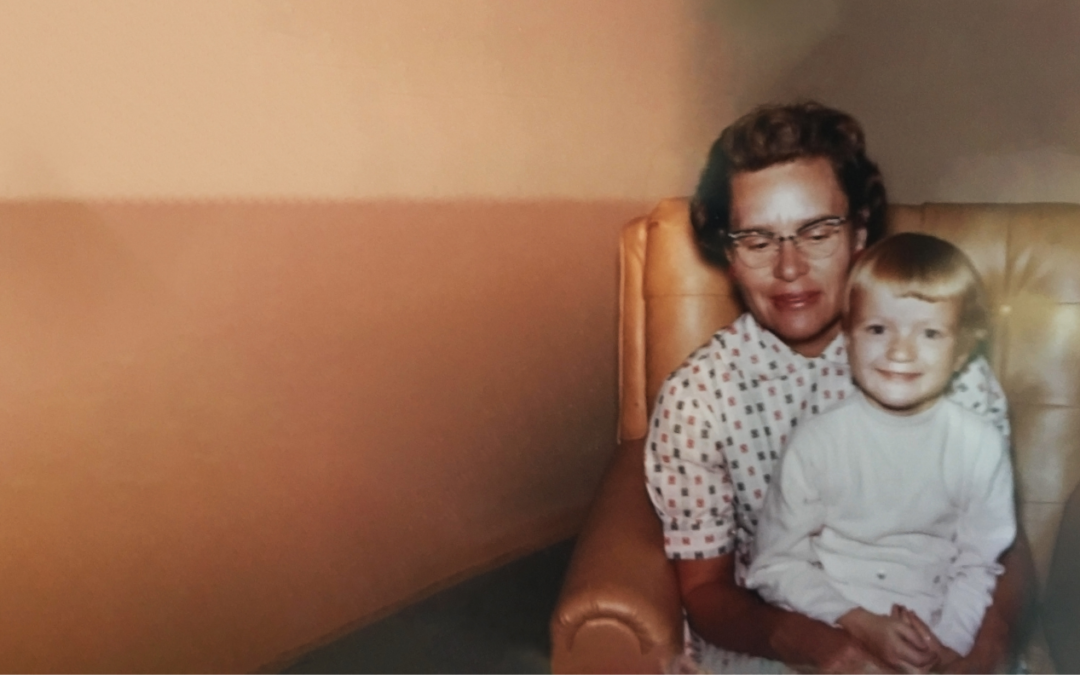 The NFA Daily Spotlight: A Physical and Spiritual Adoption

This week on the Daily Spotlight, Karin shares her powerful journey of adoption, loss, and acceptance. Karin was taken to a German orphanage when she was just a year old. Amid the Cold War, Congress passed the Refugee Relief Act of 1953, which accepted European refugees fleeing communist expansion into the United States. This created a path for orphaned children like Karin to be placed in American foster homes. Within six months of flying to the United States, Karin’s adoptive father died of a heart attack. Karin and her adoptive mother moved to Nebraska, which allowed single-parent adoption. When Karin was 13 years old, her adoptive mother was diagnosed with bone cancer. She passed away three years later.

At a young age, Karin endured tremendous loss and hurt. While wrestling with sorrow, a chance encounter brought Karin to God. Karin found her spiritual family, accepted Jesus Christ as her Lord and Savior, and was baptized.