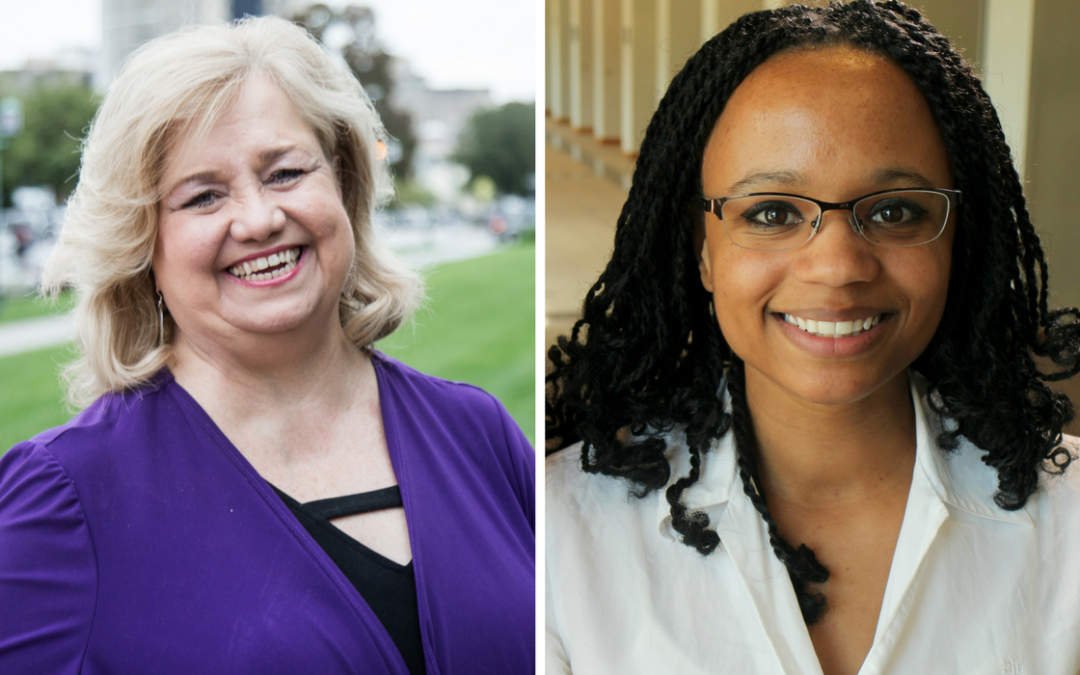 November is Adoption Awareness Month. Tune into the Daily Spotlight this week to hear Stephanie’s touching adoption story. Stephanie and her twin sister Jacqueline were born in 1984, two months premature and weighing just 1 ½ pounds each. Their mother was living in a garage, had at least seven other children, and was addicted to crack-cocaine. Their mother abandoned them, crawling through a hospital window before she named her baby girls. They spent months in intensive care, recovering from their mother’s drug use and fighting for their lives. God, though, turned a tragedy into a beautiful adoption story.