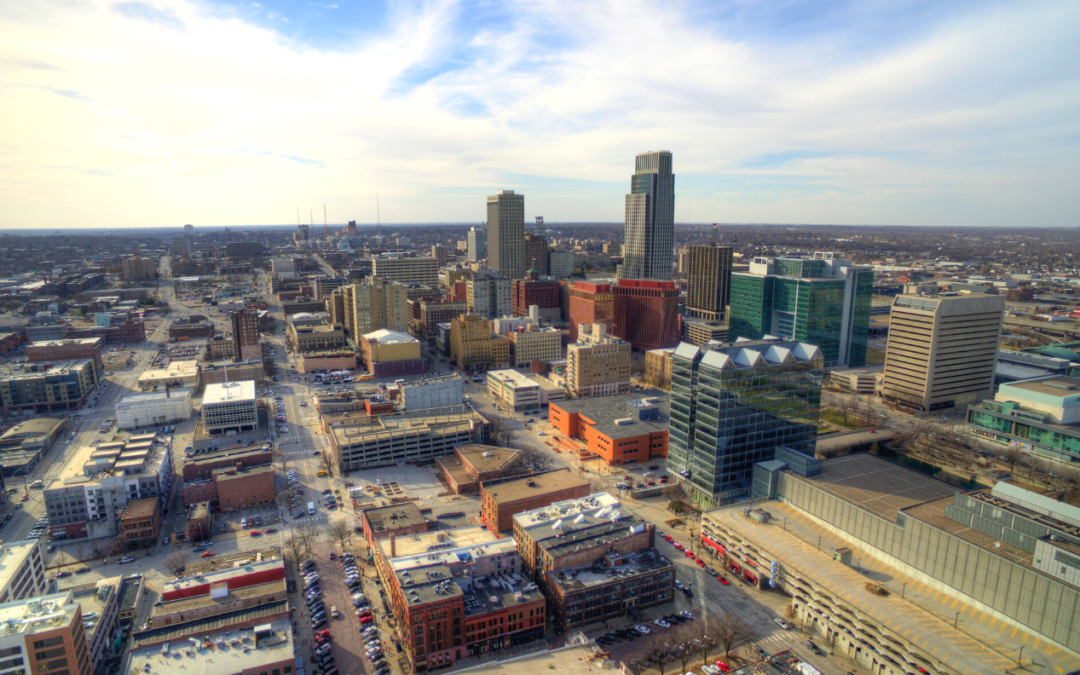 On Tuesday, the Omaha City Council voted unanimously to table the proposed amendment to the Omaha City Charter that would enshrine “sexual orientation and gender identity” as protected categories. This is a huge win!

After coming out of the Omaha Charter Convention at the last minute with unanimous support, the gender identity amendment appeared headed for approval by the Omaha City Council to be placed on the November ballot. But then something happened—you stepped in!

In fact, Councilwoman Aimee Melton, Councilman Brinker Harding, and Councilman Don Rowe were so grateful for your courage, they asked to share a special message with you:

“We would like to extend our thanks for your willingness to engage in the process. The e-mails you sent made a significant difference.  Together, we can continue to protect our religious liberties and values.”

While we know this issue is far from over and can be considered by the city council at a later date, this victory is an important reminder of the difference we can make when we engage government leaders with truth and grace.

Whether it’s at a state, local, or federal level, public policies matter because they directly impact you and your family.

Thank you for taking action and helping to bring positive change. Your prayers, advocacy, and support are making a difference!