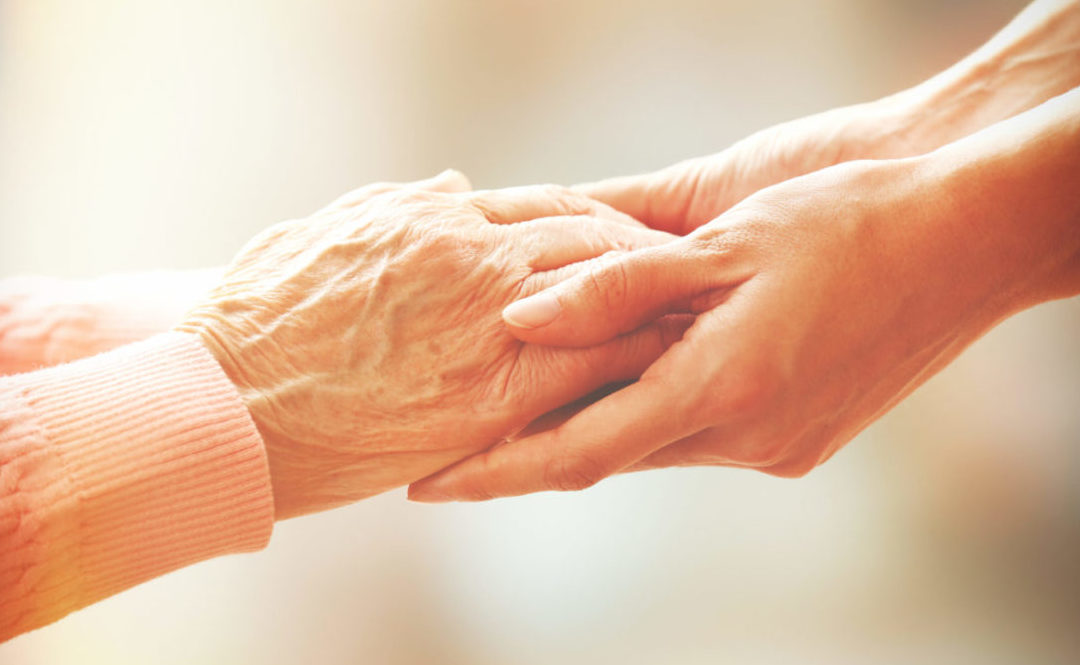 Bill introduction has concluded, committee hearings have begun, and after the last day a bill can be introduced, state senators brought forward 739 bills and seven constitutional amendments – more than any legislature since 2005.

And while there’s an exceptionally high number of bills this year, it’s also what didn’t get introduced that is positively surprising and good news for protecting the sanctity of life.

Unlike years prior, the Nebraska Legislature will not consider legalizing assisted suicide.

Senator Ernie Chambers has previously introduced this type of legislation, but he, nor any other senator, elected to bring it back in 2019.

The fact that no state senator introduced an assisted-suicide bill is a sign that more citizens and lawmakers are realizing the negative consequences and realities that accompany assisted suicide.

These types of policies make a prescription for a deadly dose of drugs just another “end of life option,” and in doing so, endanger the weak and vulnerable, corrupt the practice of medicine, compromise the family, and violate human dignity and equality.

The compassionate choice is to treat illnesses and end pain, not prescribe death.

Listen to this week’s Capitol Connection Podcast for more information on this issue and get the latest updates from the Nebraska Capitol, including highlights from “School Choice Week” and the annual “Nebraska March for Life.”