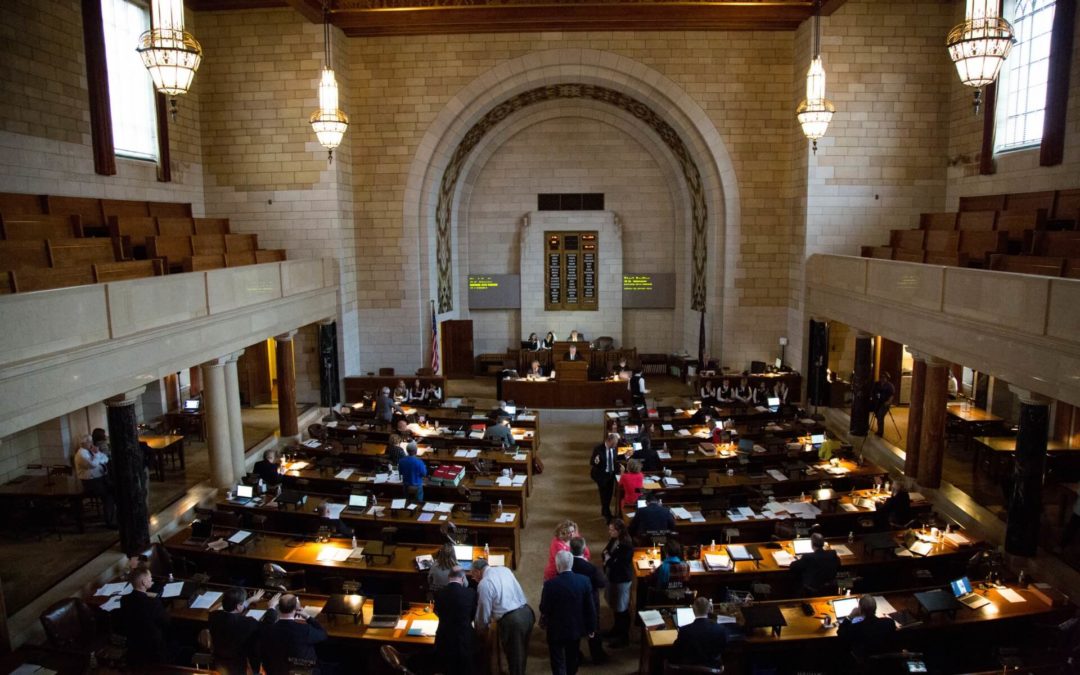 The past week in the Nebraska Legislature was one for the history books. From abortion and budget battles to education choice and human trafficking, the last few days have been filled with important debates and votes that will impact the entire state.

First, in a rare occurrence, the state legislature failed to advance the state budget bill after prolonged debate over a pro-life Title X provision that eliminates taxpayer subsidies of abortion clinics.

A minority of pro-choice senators voted down the entire state budget after their attempts to remove the Title X provision from the bill were unsuccessful.

The motion to advance the budget to final reading failed by three votes on the first attempt and by just two votes on the second. Despite this setback, the budget bill is expected to be debated again before senators adjourn and the pro-life Title X provision remains intact.

In an important victory for victims of human trafficking, state senators advanced LB1132. Under this legislation, a procedure would be created for victims of sex trafficking to have their convictions set aside and court records sealed.

Facing a filibuster, the legislature moved on without a vote on the bill after three hours of debate. Although it remains unclear if supporters of the bill have the 33 required votes to break a filibuster, this historic debate marked the first time the Nebraska legislature has debated an education choice bill in at least two decades.

Listen to this week’s Capitol Connection Podcast for details on these issues and more information on the latest developments from the Nebraska Capitol.