We Remember And Will Never Forget 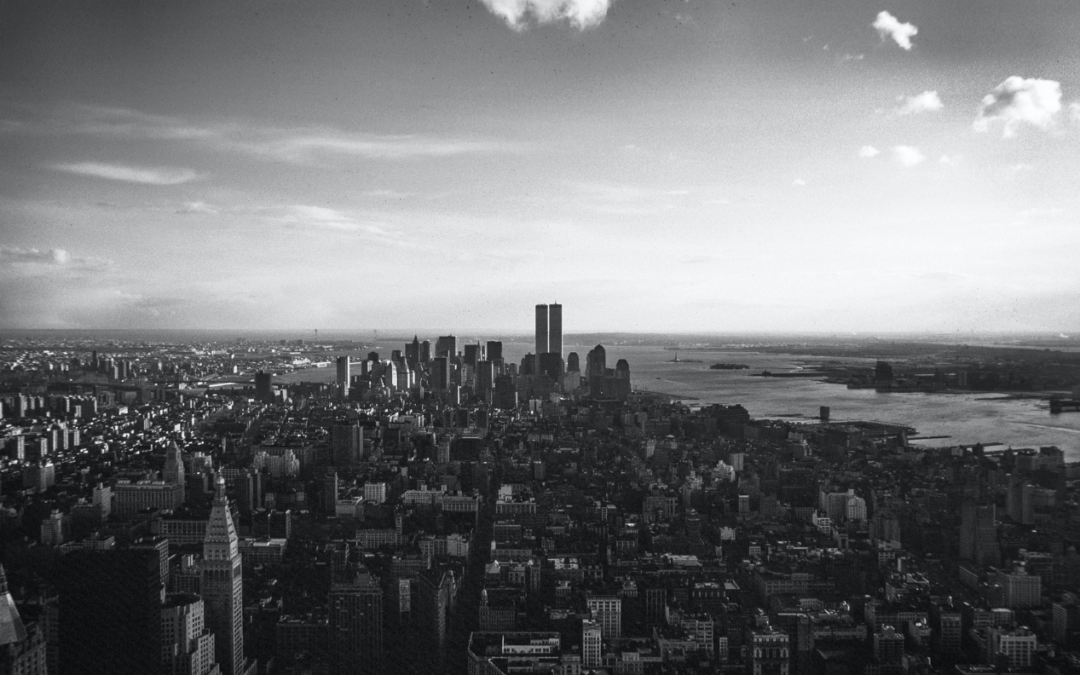 September 11, 2001, will always remind us of devastating tragedy. Forever ingrained in our nation’s memory is the image of hijacked airplanes flying into the Twin Towers and Pentagon, resulting in farreaching sorrow for the innocent lives lost and shattered.

This violent terrorist attack, just 19 years ago, redirected the course of American history. Our lives changed forever on that day.

On the anniversary of 9/11, we mourn the 2,749 victims who lost their lives. Following the attack, an additional 60,000 Americans lost their jobs, and 65,000 commuters were dislocated. In total, the attack destroyed seven buildings and 30 million square feet of commercial office space, producing 1.6 million tons of debris at the World Trade Center headquarters.

Today, we salute America’s military, servicemen and women, and first responders who courageously serve. We honor those who give their lives protecting the freedoms you and I enjoy daily and inspire future generations to diligently guard our freedoms.

A few years ago, I visited the 9/11 Memorial and Statue of Liberty in New York City. Towering over the city skyline, Lady Liberty holds a torch of freedom high for the world to see. At ground zero, a peaceful reflection pool commemorates the heroes and victims of the attack. It’s a visible tribute to the day America showed the world what makes our country great.

We must never forget the bloodshed and destruction terrorists inflicted on our country in an attempt to extinguish America’s bright flame of liberty.

September 11th revealed the fortitude of American patriotism and our foundational principles. Freedom and democracy prevailed, triumphing over incomprehensible evil.

“On Patriot Day, we remember the Americans who perished in the terrorist attacks on the World Trade Center, Pentagon, and Flight 93. We also commemorate the heroism of the first responders and other citizens who courageously risked their lives to save their fellow Americans.”

This Patriots’ Day, take time to reflect. Pray for those grieving. Pray for our leaders to have God’s wisdom. Pray that we remain resolved to stand up for freedom, families, and life.